Disney’s Soul, HBO’s The Undoing and Universal’s Our Friend top the slate of new releases available for home viewing March 23.

Disney Media & Entertainment Distribution will release the animated movie Soul on Blu-ray Disc, DVD, 4K Ultra HD Blu-ray, and through digital retailers. Directed by Academy Award winner Pete Docter, co-directed by Kemp Powers and produced by Academy Award nominee Dana Murray, Soul tells the story of Joe (voiced by Jamie Foxx), who lands the gig of his life at the best jazz club in town. But one misstep lands Joe in a fantastical place: The Great Before. There, he teams up with soul 22 (Tina Fey), and together they find the answers to some of life’s biggest questions.

The latest feature from Pixar Animation Studios was held back from its planned domestic theatrical release as a result of the coronavirus pandemic and instead was made available to subscribers of the Disney+ streaming service on Christmas for no additional charge. In limited release internationally it made $116 million at the global box office. It also won the Golden Globe for Best Animated Feature and is nominated for the Academy Award in the same category.

Warner Bros. Home Entertainment will release the six-episode HBO limited series The Undoing on Blu-ray Disc and DVD March 23. Based on the novel You Should Have Known by Jean Hanff Korelitz, The Undoing stars Nicole Kidman and Hugh Grant as a married couple whose lives are upended by a violent death and a chain of terrible revelations.

The drama Our Friend will be available for digital sellthrough March 23. The film tells the true story of the Teague family — journalist Matt (Casey Affleck), his wife Nicole (Dakota Johnson) and their two young daughters — and how their lives are upended by Nicole’s diagnosis of terminal cancer. As Matt’s responsibilities as a caretaker and parent become increasingly overwhelming, the couple’s best friend Dane Faucheux (Jason Segel) offers to come and help out. As Dane puts his life on hold to stay with his friends, the impact of this life-altering decision proves greater and more profound than anyone could have imagined. It arrives on DVD March 30 from Universal Pictures Home Entertainment.

Universal’s News of the World arrives on Blu-ray Disc, DVD and 4K Ultra HD Blu-ray March 23. Tom Hanks stars as a former Army captain in the 1870s who moves from town to town sharing the news from the far reaches of the globe. In the plains of Texas, he crosses paths with a 10-year-old girl (Helena Zengel) taken in by the Kiowa people and raised as one of their own, and agrees to deliver the child where the law says she belongs. As they travel hundreds of miles into the unforgiving wilderness, the two face tremendous challenges of both human and natural forces. It was released for digital purchase March 9.

Warner Bros. Home Entertainment will release Breaking News in Yuba County on Blu-ray Disc and DVD March 23. Directed by Tate Taylor (The Girl on the Train, The Help), the film stars Allison Janney as a suburban housewife who becomes a local celebrity in Yuba County when she embarks on a city-wide search to find her missing husband. Along the way, she encounters her half-sister (Mila Kunis), a local news reporter desperate for a story, and also stumbles into a wannabe mobster (Awkwafina), a relentless local policewoman (Regina Hall), her husband’s deadbeat brother (Jimmi Simpson), who all set out to uncover the truth behind the disappearance. 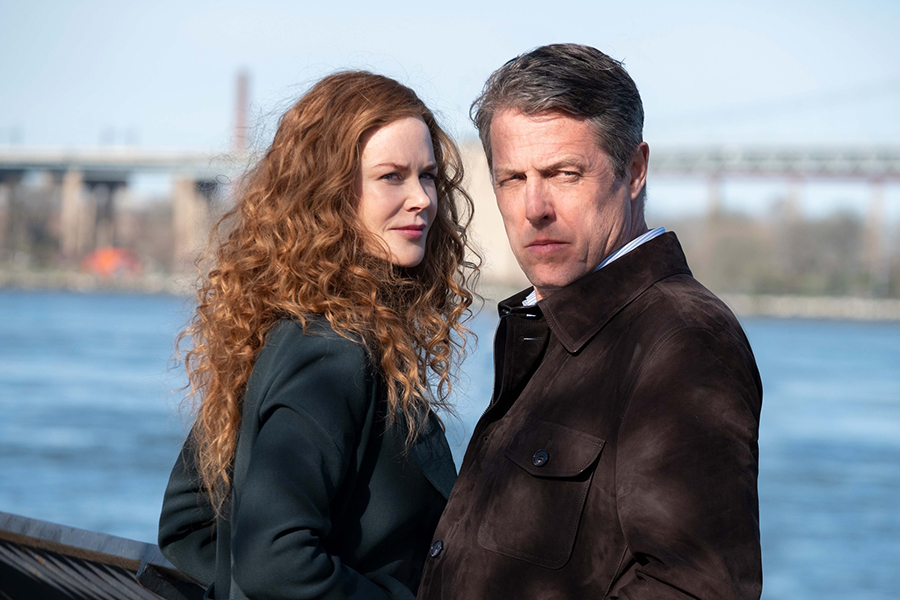 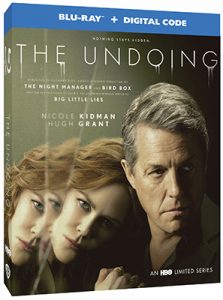 Warner Bros. Home Entertainment will release the six-episode limited series The Undoing on Blu-ray Disc and DVD March 23, 2021. It is available now through digital retailers.

The Undoing stars Nicole Kidman and Hugh Grant as a married couple whose lives are upended by a violent death and a chain of terrible revelations. Based on the novel You Should Have Known by Jean Hanff Korelitz, The Undoing was written and produced by David E. Kelley and directed by Susanne Bier. The cast also includes Edgar Ramirez, Noah Jupe, Lily Rabe, Noma Dumezweni, Sofie Gråbøl, Matilda De Angelis, Ismael Cruz Córdova and Donald Sutherland.

Extras include the featurettes “Nicole Kidman and Hugh Grant Introduce The Undoing,” “Creating The Undoing” and “The Undoing Revelations.”