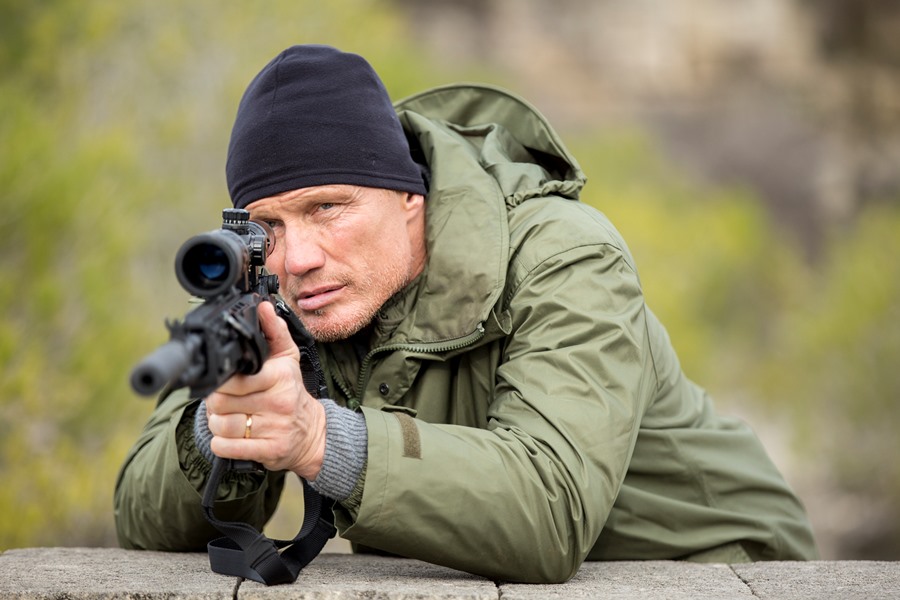 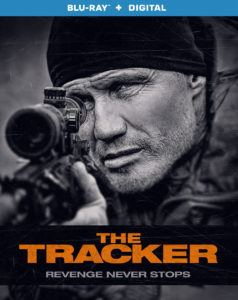 Lionsgate Sept. 24 will release the Dolph Lundgren action film The Tracker on Blu-ray Disc (with digital copy), DVD and digitally.

The revenge thriller is currently available on demand.

Lundgren stars as a troubled warrior who returns home to solve the mystery of his family’s murder — and punish those he finds guilty. The Tracker will be available for the suggested retail price of $21.99 (Blu-ray) and $19.98 (DVD).

Lundgren portrays Aiden, whose wife and daughter  were abducted and killed during a vacation. A decade later, a detective with new evidence calls Aiden to the scene of the crime — but Aiden arrives to find the cop murdered and the police refusing to help. Now, Aiden must use his skills as a sniper and warrior to unravel the vast conspiracy behind his loved ones’ murders.