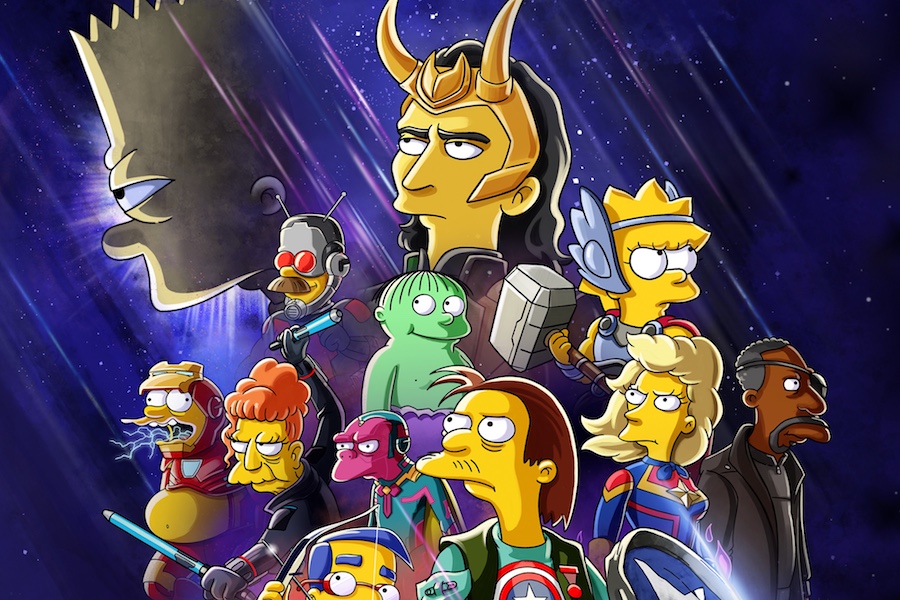 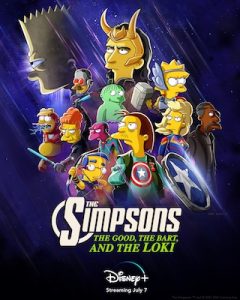 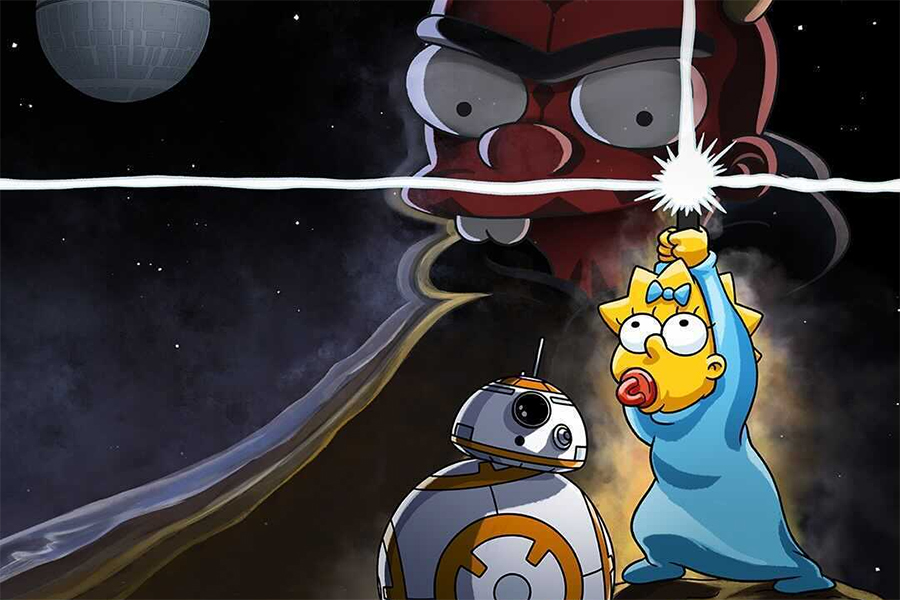 Streaming service Disney+ on May 4 — Star Wars Day — will release the new original “Star Wars” spinoff series “Star Wars: The Bad Batch” alongside a first-of-its-kind short from “The Simpsons” and multiple themed cinematic experiences in celebration of a galaxy far, far away.

Disney+ will debut “Maggie Simpson in The Force Awakens From Its Nap,” a new Star Wars-inspired short, bringing characters from the Star Wars galaxy to the fictional town of Springfield. The new promotional short is the first of several from “The Simpsons” that Disney+ will release throughout the year paying tribute to the service’s marquee brands and titles.

Additionally, Lucasfilm and Disney+ have commissioned original artwork to take over the service for several days — a first for the platform. A global group of artists and Star Wars fans have created illustrations representing an assortment of Star Wars movies and original series, bringing them to life in their own unique styles. The artwork will be featured on the service until May 9 and will also be available for purchase through Amazon.

“The Bad Batch” follows the elite and experimental clones of the Bad Batch (first introduced in “The Clone Wars”) as they find their way in a rapidly changing galaxy in the immediate aftermath of the Clone War. Members of Bad Batch — a unique squad of clones who vary genetically from their brothers in the Clone Army — each possess a singular exceptional skill which makes them extraordinarily effective soldiers and a formidable crew. In the post-Clone War era, they will take on daring mercenary missions as they struggle to stay afloat and find new purpose.

The new “Simpsons” short finds baby Maggie on an epic quest for her stolen pacifier. Her adventure brings her face-to-face with young Padawans, Sith Lords, familiar droids, Rebel scum, and an ultimate battle against the dark side.

“Star Wars Biomes” offers a virtual vacation to some of the “Star Wars” films’ most iconic and beloved locations such as Hoth, Tatooine, and Sorgan.

“Star Wars Vehicle Flythroughs” gives a look at two of the “Star Wars” films’ most iconic and beloved ships, examining the memorable interiors and exteriors of the Millennium Falcon and a First Order Star Destroyer. 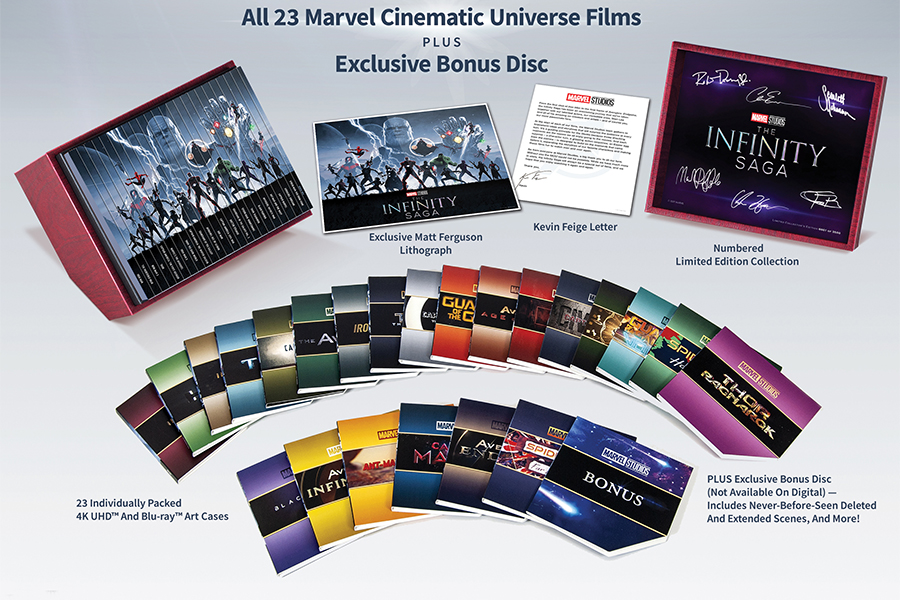 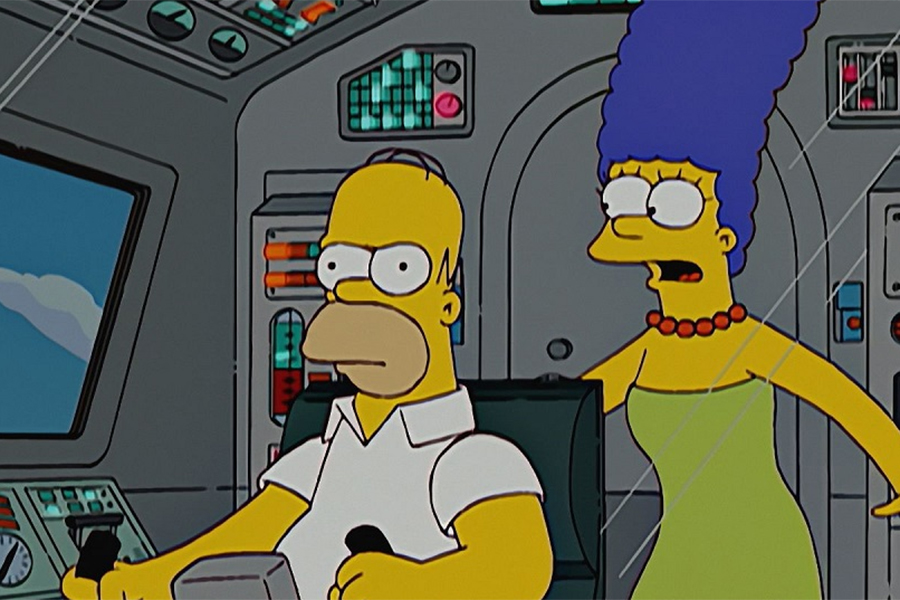 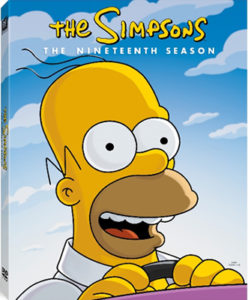 The panel for “The Simpsons” at San Diego Comic-Con International July 20 included the announcement that The Simpsons: The Nineteenth Season will arrive on DVD Dec. 3 from 20th Century Fox Home Entertainment.

The DVD will include all 20 episodes from the 2007-08 season, which was the first season to air after the release of The Simpsons Movie. Notable episodes include the Sideshow Bob focused adventure “Funeral for a Fiend,” the WGA-nominated “Homer of Seville,” and the Emmy-winning “Eternal Moonshine of the Simpsons Mind.”

Extras include an introduction by creator Matt Groening, commentaries on all 20 episodes, a special language feature, and a “Thank You.”

The release of the 19th season will mark the completion of the first 20 seasons on home video. Season 20 was released without the usual extras on Blu-ray and DVD in 2010 to celebrate the show’s 20th anniversary.

Following the release of season 17 in 2014, Fox announced in 2015 that it would not release any more DVDs of the show, with the possible exception of a complete-series set when the show ultimately concluded, as all episodes were online. However, fan demand prompted the DVD release of season 18 in 2017.

The 31st season of “The Simpsons” will premiere Sept. 29 on the Fox network, which has also ordered season 32. The show, which was acquired by Disney as part of the buyout of most Fox studio assets, will also be available online through the Disney+ streaming service after it launches Nov. 12.