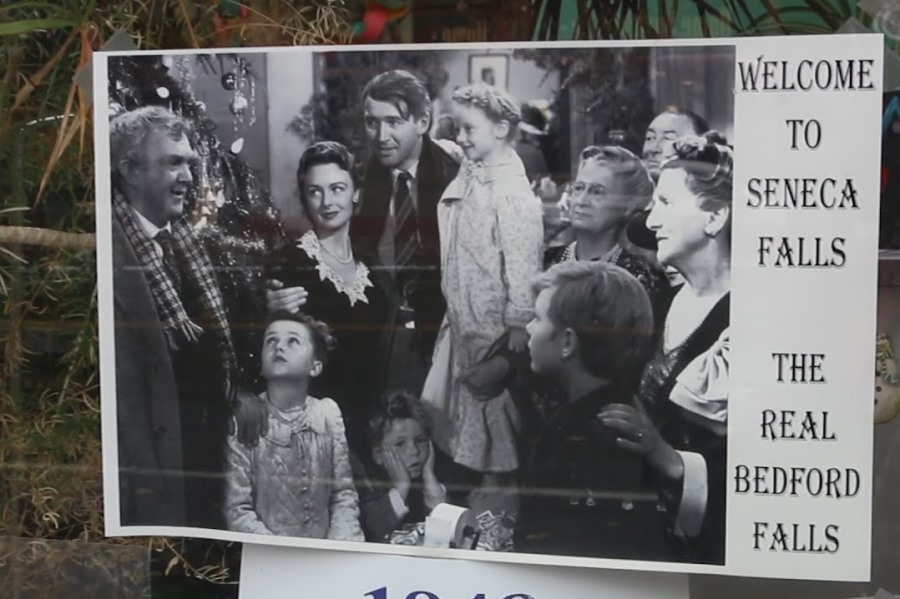 Retail orders are due Oct. 12.

The 30-minute doc, with a suggested retail price of $9.95, was directed by Stu Lisson and Francis DiClemente. 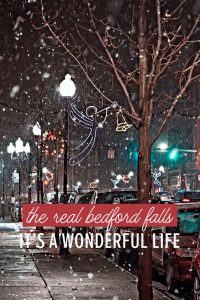 The Real Bedford Falls: It’s a Wonderful Life explores the connections between Seneca Falls, New York, and Bedford Falls, the iconic small town featured in Frank Capra’s 1946 feel-good film about George Bailey (James Stewart), a man who has given up his personal dreams in order to help others in his community, and whose suicide attempt on Christmas Eve brings about the intervention of his guardian angel, Clarence Odbody (Henry Travers). Clarence shows George how he, George, has touched the lives of others and how different life would be for his wife Mary and his community of Bedford Falls if he had not been born.