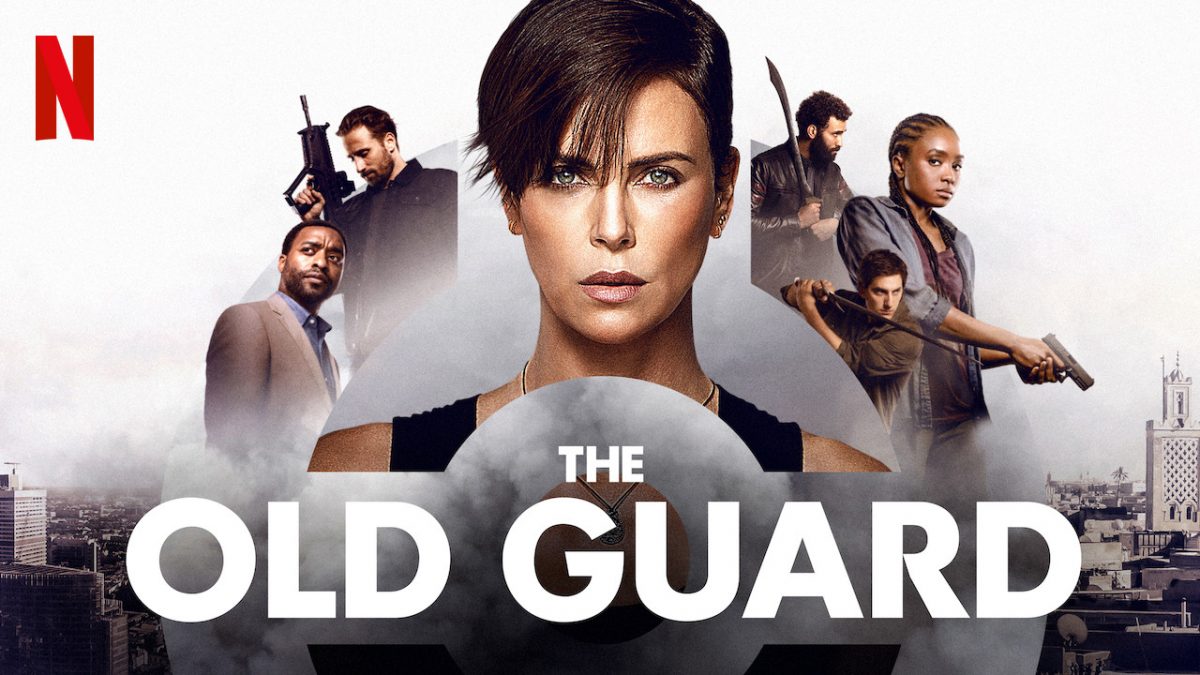 Netflix original movie Cuties may have generated the headlines,  viewers and notoriety, but the SVOD behemoth said four other original movies scored the highest with subscribers in the third quarter (ended Sept. 30).

Netflix said action thriller The Old Guard, starring Charlize Theron and directed by Gina Prince-Bythewood, was the streamer’s most popular title in the quarter, generating 78 million member households who watched at least two minutes of the movie in its first four weeks of release.

“Our content successes highlight our ability to tap into our global audience of nearly 200 million members,” co-CEOs Reed Hastings and Ted Sarandos wrote in the shareholder letter.

Meanwhile, new seasons of “The Umbrella Academy” and “Lucifer” generated 43 million and 38 million member households in their first 28 days of release. In mid-September, Ryan Murphy’s “Ratched,” a thriller based on the nurse from One Flew Over the Cuckoo’s Nest, and starring Sarah Paulson, generated 48 million member households chose to watch the horror drama. Netflix’s No. 1 and No. 2 documentary feature films included American Murder: The Family Next Door, which is projected to generate 52 million members households in its first 28 days, followed by The Social Dilemma, with 38 million.