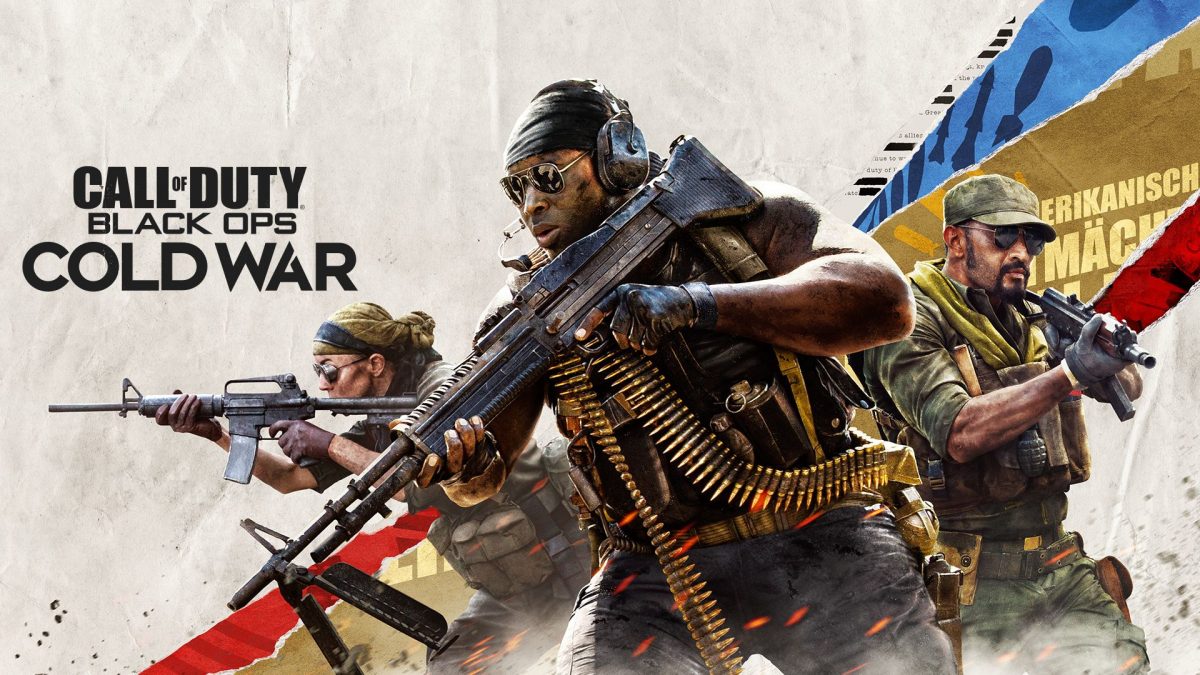 The pandemic and new game systems helped drive December video game revenue to $7.7 billion, up 25% from $6.1 billion during the previous-year period. 2020 also set an all-time high in revenue with $56.9 billion, an increase of 27% from $44.3 billion in 2019, according to new data from The NPD Group.

While Sony and Microsoft hardware get the headlines, it was Nintendo’s Switch that quietly proved to be the best hardware seller throughout 2020 when it comes to unit sales and revenue. NPD said 2020 Switch sales were the best for a hardware device since the Nintendo Wii in 2008. 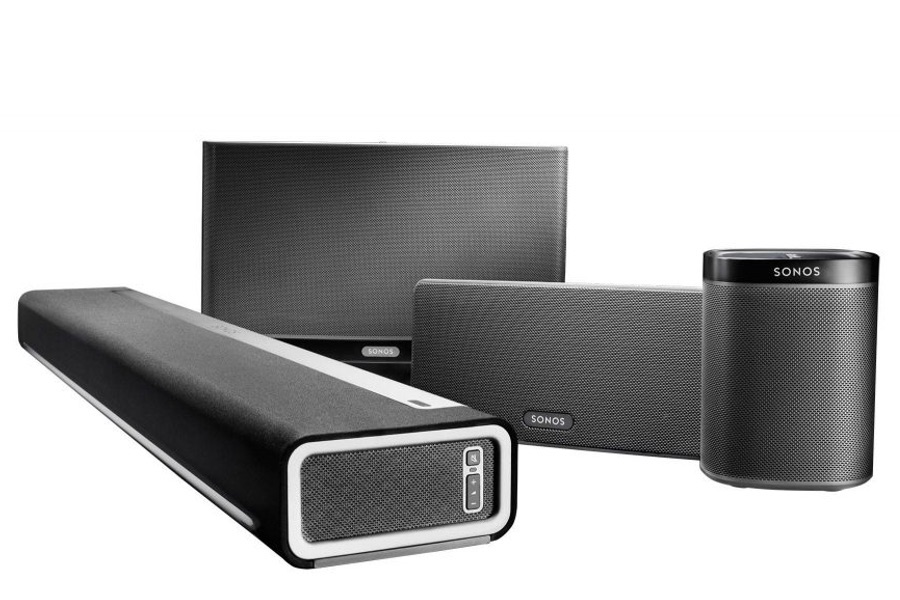 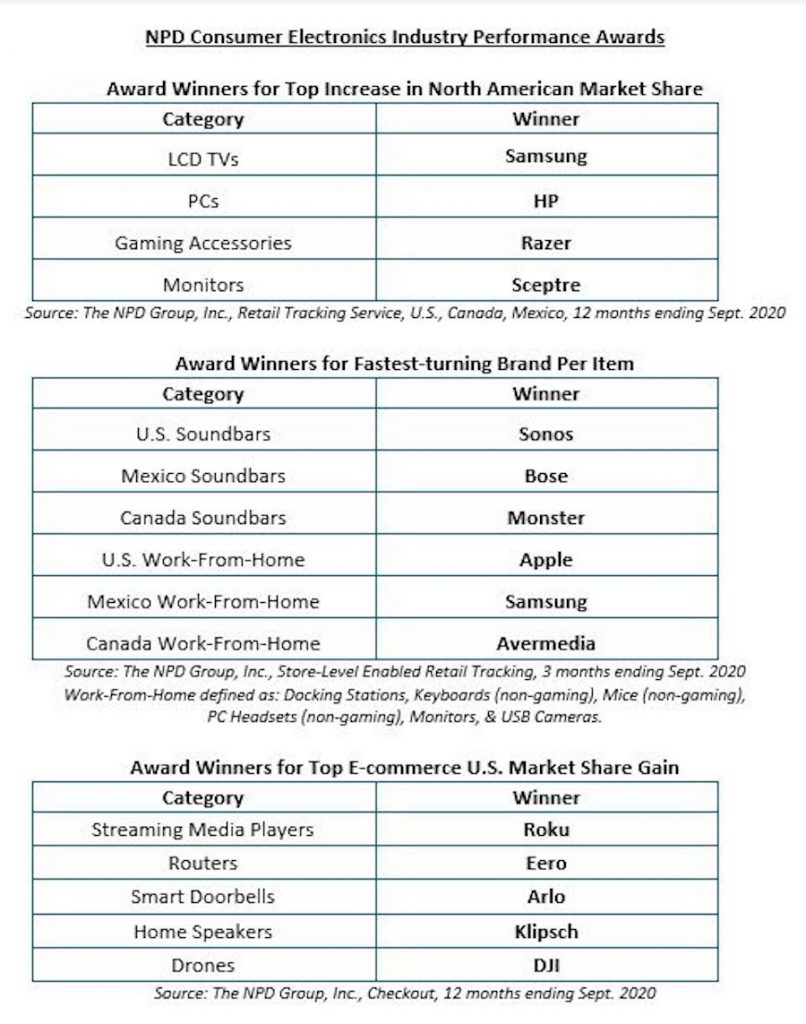 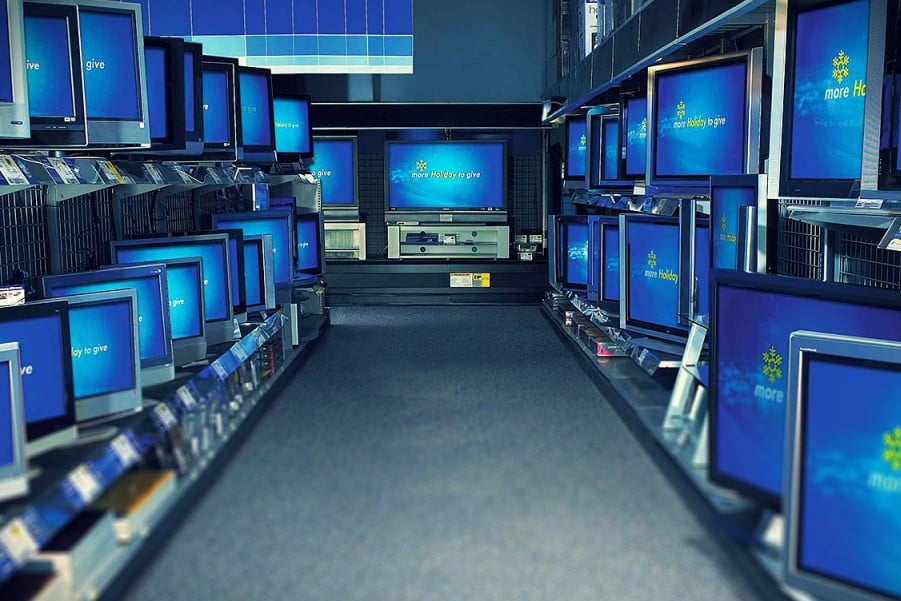 Few things can drive television purchases and screen size upgrades more than a pandemic. That trend emerges in new data from The NPD Group that found in the last several years American TV screens have been getting bigger. Among installed TVs, 15% are 60 inches or larger, up from 11% a year ago — and newer — the average unit age is 4.9 years old, down from 5.4 years in 2019.

“This year home entertainment became even more crucial as consumers spent more time at home due to the COVID-19 pandemic,” analyst John Buffone said in a statement. “TV sales, among other tech items, saw strong interest and as a result we saw notable shifts in the installed base.”

Buffone attributed the surge in TV purchases to consumers housebound without the ability to go to the movies or live entertainment, including sports.

“This year consumers saw the value in bigger screens and newer, more modern technology to support their entertainment needs,” said Stephen Baker, VP and industry advisor for The NPD Group. “This commitment to new technology and the value it can provide to the consumer will be key for the continued growth in larger-screen TVs in 2021 and beyond.” 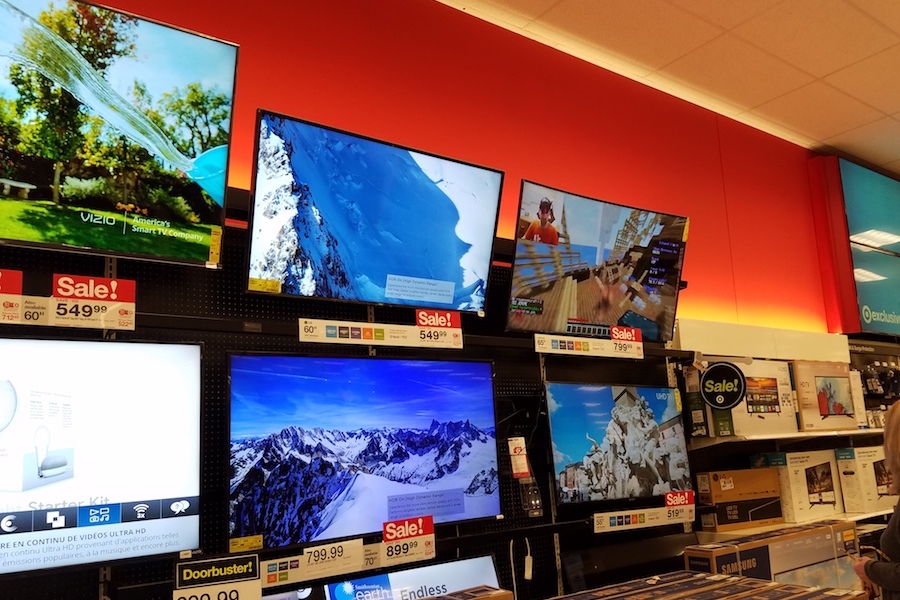 Heading into the Black Friday retail holiday weekend and consumer technology sales are already booming, according to new data from The NPD Group. The week ended Nov. 20 was the second-highest revenue sales week of the pandemic period — bested only by Amazon Prime Week (week ended Oct. 17). As expected, TV sales led the industry for the second straight week.

The research group contends year-over-year growth of 2.5% to 3.4% during the traditional holiday period of November and December, across general merchandise categories.

The group also claims year-over-year growth of 4.3% to 5.1% during the new holiday period, beginning in mid-October with early promotions, running through mid-January with gift card redemption, and spanning a broader view of NPD’s discretionary categories.

The NPD Group says consumers plan to spend an average of $691 during the 2020 holiday shopping season, which is less than last year’s anticipated holiday spending, but on par with 2018’s.

The hottest industries of 2020 — tech and home — will continue their momentum through the holidays with significant growth, but holiday staples will see stability compared to last year. Half of consumers plan to buy clothing/footwear/accessories as gifts this year.

Half of consumers plan to purchase intangible items/experiences as gifts for the upcoming holiday season — food subscriptions and streaming service subscriptions lead the list, and gift cards will be particularly popular.

Another 41% of consumers cited Black Friday/Thanksgiving Weekend/Cyber Monday as the period when they thought they would get the best deals of the season. About 80% of consumers plan to shop online, but shoppers still plan to make 42% of holiday purchases in a store.

For the first time, free shipping surpassed special sale price as the number one factor influencing where consumers decide to shop this holiday — cited by 41% of holiday shoppers. About 42% of holiday shoppers will be shipping most gifts because they won’t be seeing family and friends as a result of COVID-19 precautions.

Finally, the COVID-19 pandemic will prompt 40% of consumers to spend more on gifts to bring joy during challenging times; 31% of consumers say they will do more self-gifting as pandemic-related retail therapy. 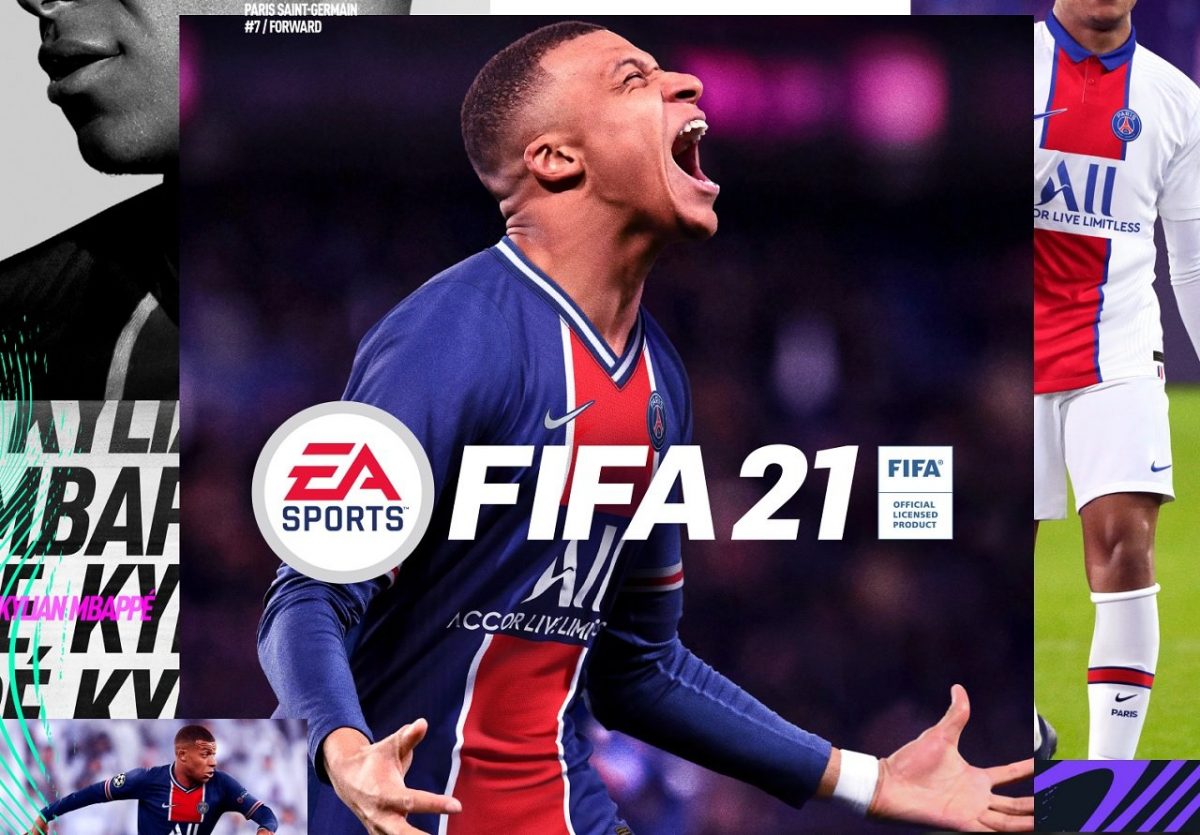 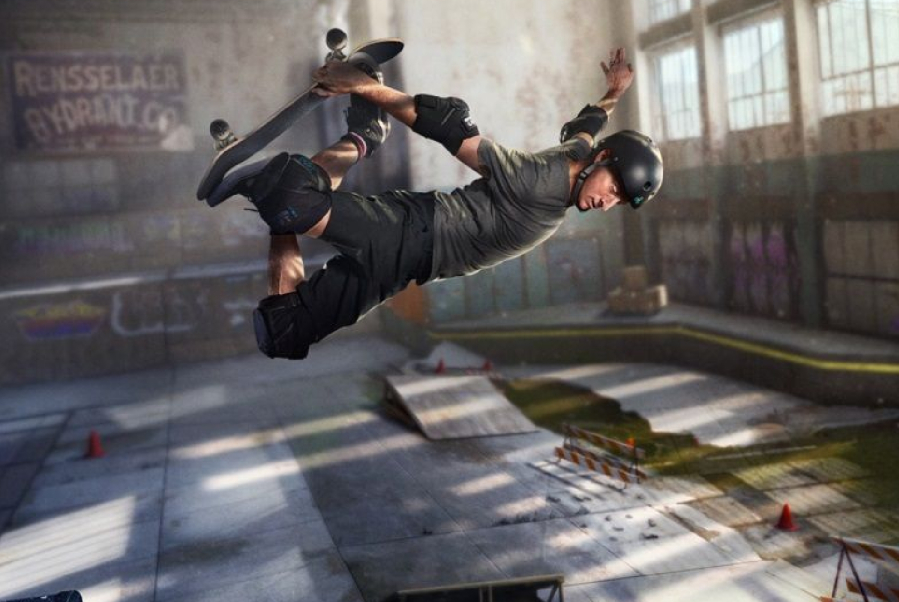 Sales of video games, hardware and accessories continued their months-long increase as industry revenue in September increased 10% to $4.3 billion, from $3.9 billion in the previous-year period, according to new data from The NPD Group. Through nine months of the year, the video game market has increased 21% to $33.69 billion, from $27.84 billion at the same time last year.

The traditional Black Friday weekend start of the holiday shopping season is in disarray this year, upended by the coronavirus pandemic and Amazon’s rescheduling of its Prime Days from the summer to October, The NPD Group said Oct. 9.

“Prime Days’ timing later in the year creates a pull to move aggressive holiday campaigns earlier, and opens the door for deals from retailers of all sizes,” Marshal Cohn, chief  industry advisor, retail, at NPD, said in a statement.

Cohen said the infusion of Prime Days and other retail events into the holiday season is going to transform the balance of 2020 for consumers and retailers at all levels, in addition to industry analysts.

Stephen Baker, VP, industry advisor at NPD, says Prime Days is occurring at a time when most consumer electronics manufacturers will have already launched price discounts to jumpstart holiday shopping.

Baker said October is typically the weakest month of the year for technology sales, especially for premium technology items as manufacturers and retailers “re-merchandize and re-balance” older products for promotion while readying the newest technology for purchase. But with the pandemic, many CE manufacturers are delaying product launches.

“We are anticipating this to be among the biggest Octobers ever due to the need to elongate the holiday season and the lateness of some of the normal September product introductions (such as iPhones),” Baker said.

“Though it’s been evolving, don’t expect Black Friday to look at all like years past, and not just because of the consumer’s hesitancy to avoid crowds and their newfound fondness of shopping online,” Cohen said. “The infusion of Prime Days into the holiday season will play to this year’s emphasis on shopping early being better.” 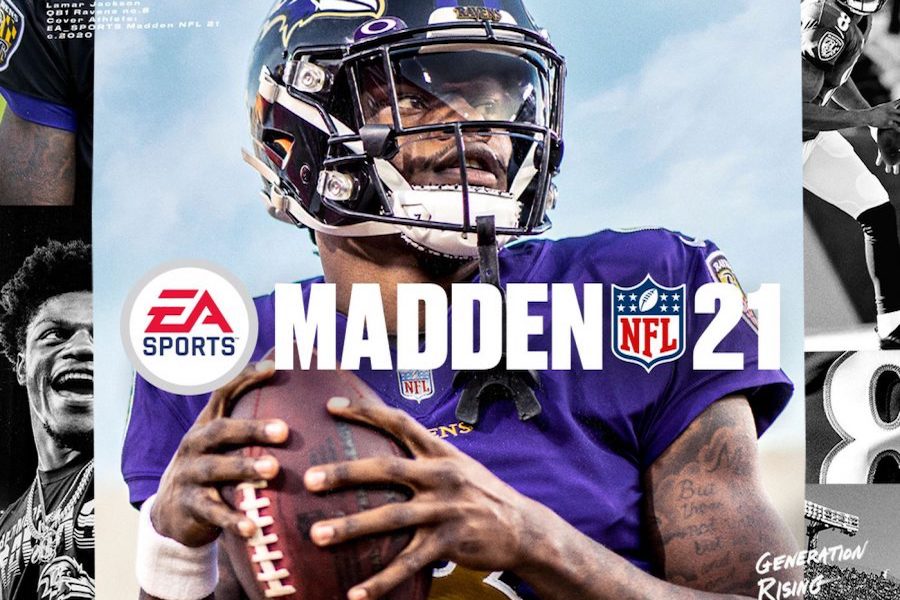