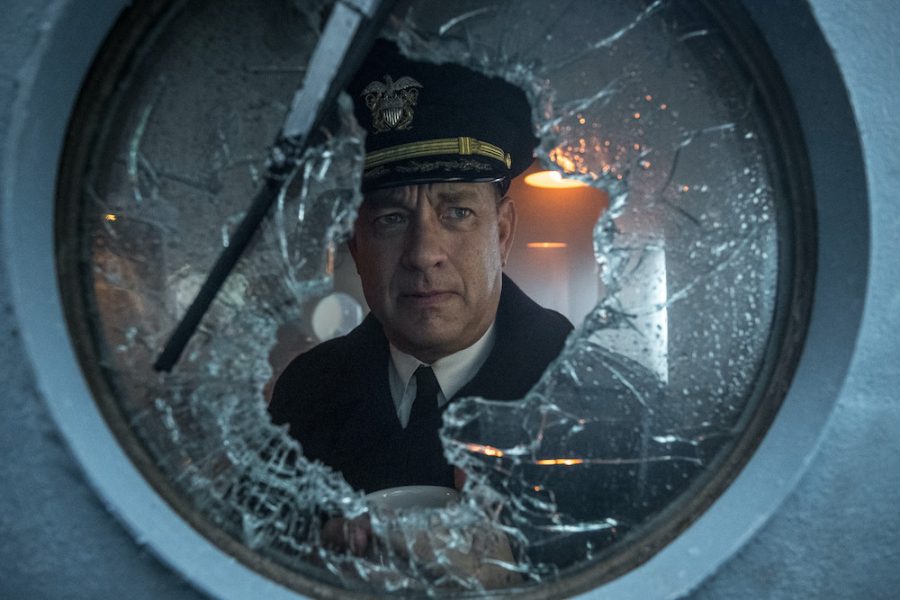 Apple is extending by three months free access to its subscription streaming video-on-demand service Apple TV+. When the $4.99 monthly service was launched in November 2019, Apple gave consumers of new Apple devices free 12 months of service. That free period, which was set to expire on Nov. 1, 2020, will now expire on Feb. 1, 2021.

Consumers who bought Apple products after the initial Apple TV+ launch date will have their free trial period extended 90 days before reverting to the monthly fee.

Apple has not disclosed the number of SVOD subscribers to its platform. Analysts contend the bulk of Apple TV+ subs are promotional and not paid. Critics say that unlike Netflix, Disney+, Amazon Prime Video and Hulu, Apple TV+ has limited original content and few catalog titles.

“[Apple is] still not in [OTT video] with both feet,” media executive Barry Diller told a recent podcast. “They’ve put some capital in, but relatively little [for Apple]. They’re not making a major effort.”

Apple reportedly was set to spend $6 billion on original content in 2020 (until COVID-19 hit), buttressing a slate that currently includes “The Morning Show,” “Dickinson,” “See,” “Ghostwriter,” “For All Mankind,” “Helpsters,” “Hala” and “Little America,” among others.

Production on season two of “The Morning Show” is now scheduled for Oct. 19. Jennifer Aniston in January won a SAG Award for Outstanding Performance by a Female Actor in a Drama Series for her leading role as morning news anchor Alex Levy in “The Morning Show.”

Apple TV+ is a part of Apple’s services business unit, which includes iTunes, Apple Music, the App Store, iCloud and Apple Pay. The segment generated $13.1 billion in revenue for the fiscal period ended June 30, which was up 15% from the previous-year period. The segment accounted for 22% of the Apple’s Q3 revenue.

Now the Cupertino, Calif.-based CE giant is reportedly looking to beef up its content portfolio with catalog content, according to Bloomberg, which cited sources familiar with the situation. Despite about $200 billion in free cash at the end of 2019, Apple didn’t get into bidding for coveted TV series such as “Friends,” “The Office,” “Seinfeld” or “The Simpsons.”

With coronavirus quarantines continuing in many parts of the country, Apple is realizing the value of enhanced program offerings in the home. The company has reportedly begun contacting production companies about catalog TV shows and movies to backup original programming, which includes the launch of animated adult series “Central Park” on May 29, and documentaries “Dear”  and “Dads” in June.

In an interview last month with Bloomberg, Apple CEO Tim Cook admitted the COVID-19 pandemic had expanded the market for new Apple TV + subscribers spending more time in the home.

“The pandemic cut both ways,” he said.