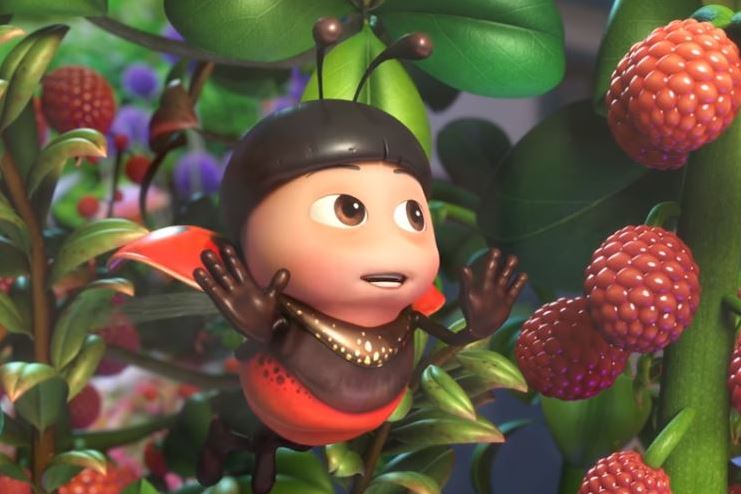 The animated family adventure The Ladybug will be released on DVD, digital, and On Demand Nov. 20 from Lionsgate.

The Ladybug DVD includes the featurette “Giving the Characters a Voice: At the Recording Studio with Lisa ‘Lisbug’ Schwartz, Jon Heder, Haylie Duff, and Norm MacDonald,” and will be available at a suggested retail price of $19.98.

Schwartz is the voice of a ladybug named Ruby. Longing for the beauty and freedom of Golden Canyon, Ruby escapes her laboratory cage and joins forces with Master Dan, a crafty dragonfly. With help from a hungry frog king, an artistic earwig, and a  dung beetle, they make their way to this magical land.