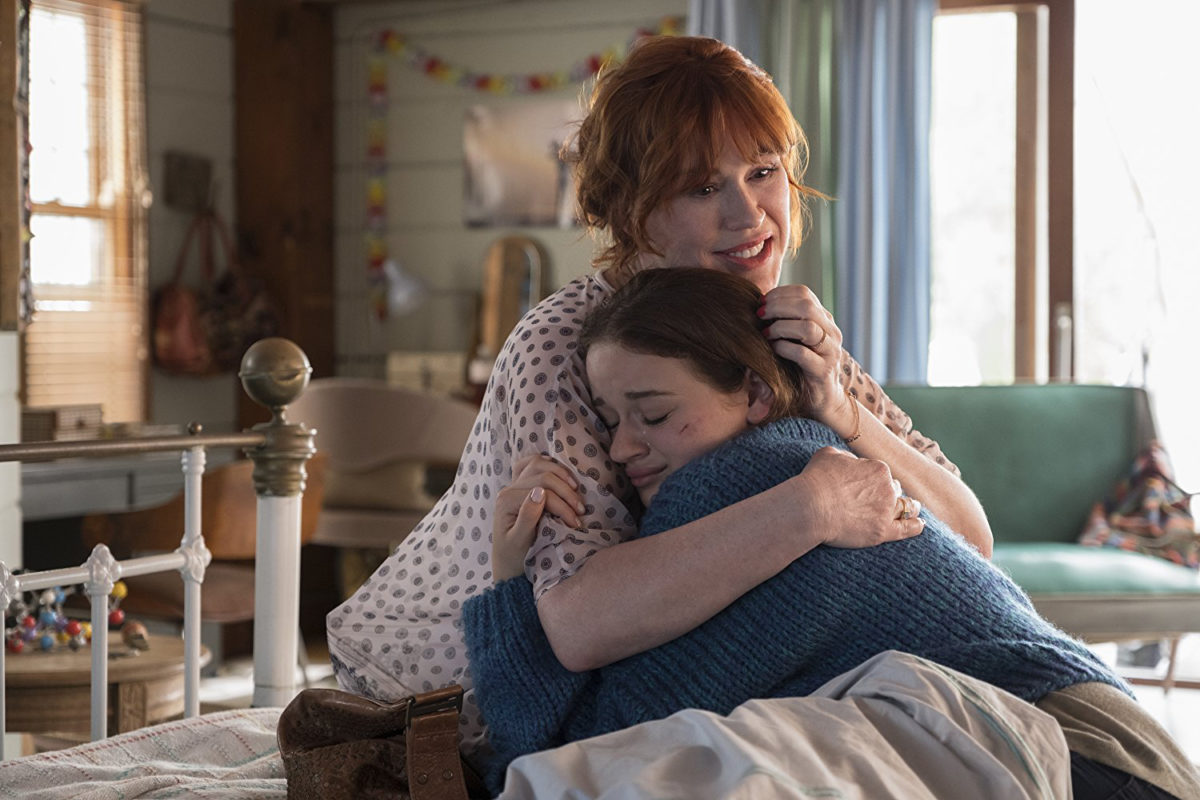 Netflix, per policy, doesn’t discloses ratings for original movies and TV shows — citing a lack of advertisers to appease. On occasion, the SVOD juggernaut lets slip select viewership data, such as the fact 20 million streamed original movie The Santa Chronicles in its first week of release.

So, Netflix’s marketing team Dec. 11 released a presser outlining select content subscribers repeatedly streamed in 2018. It was quick to qualify the list is not indicative of overall viewership or ratings.

Regardless, the following movies were the top titles re-watched by subscribers:

Actors in Netflix shows and movies receiving the largest precent of growth in their Instagram followers:

Lana Condor (To All the Boys I’ve Loved Before)

Noah Centineo (To All the Boys I’ve Loved Before)

“The Haunting of Hill House”

“Orange Is the New Black: Season 6”