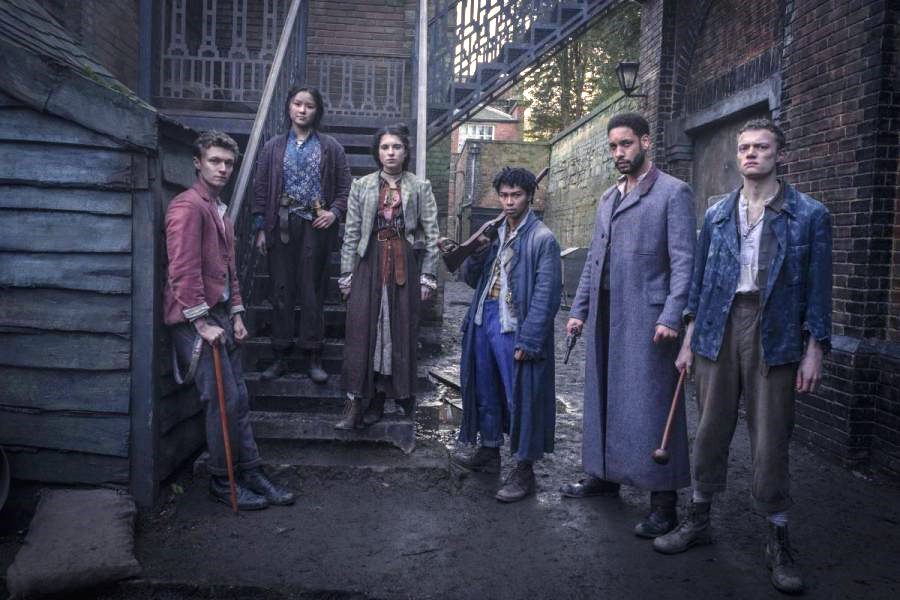 The new Disney+/Marvel Universe series “The Falcon and the Winter Soldier” again proved to be short-lived competition to Netflix original programming.

A week after finishing atop Nielsen’s weekly Top 10 chart of most-streamed original content on the television, “Falcon” finished behind upstart Netflix series “The Irregulars,” which tracked 643 million minutes across eight episodes from March 29 to April 4, compared with 628 million minutes for “Falcon” after three episodes.

The latter’s minutes were good enough to best “The Irregulars” with 428 million minutes — suggesting more viewers increased their binge-viewing of the series rather than stream the new “Falcon” episode. Disney+ does not release an entire season of an original program with the premiere episode.

Indeed, “Falcon” was beat in its first week by Netflix’s female buddy series, “Ginny & Georgia,” the latter with 540 million minutes to 495 million minutes for the Disney show.