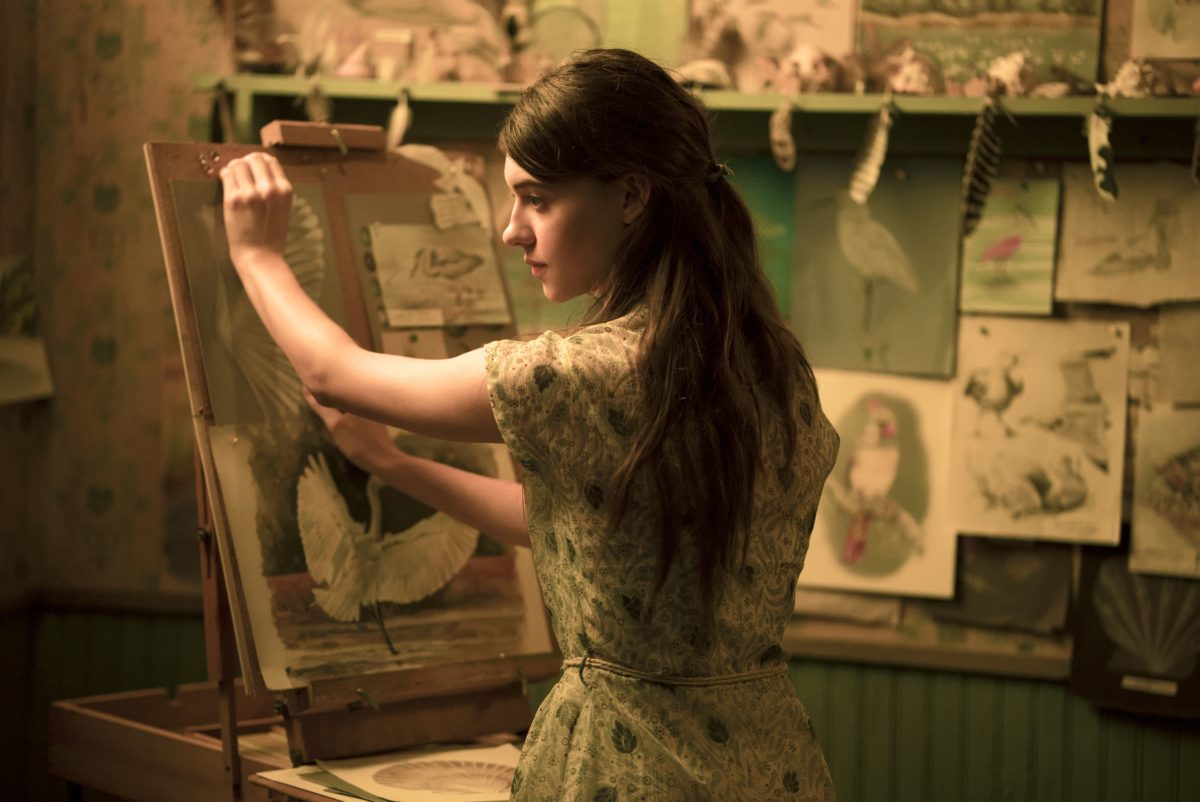 Sony Pictures Entertainment has partnered with The Industry Trust for Intellectual Property Awareness in the U.K. for the July 15 theatrical release of Where The Crawdads Sing, produced by Reese Witherspoon and Lauren Neustadter, and based on the best-selling novel written by Delia Owens.

Where the Crawdads Sing is the mystery of “Kya” (Edgar-Jones) who raises herself in the dangerous marshlands of North Carolina, and finds herself at the center of a murder investigation.

The Industry Trust for Intellectual Property Awareness was created in 2004 by the U.K. home entertainment industry to help promote intellectual property copyrights and “demonstrate the value in choosing legal downloads and DVDs over unauthorized content.”

The Trust is funded by more than 30 member organizations, including film studios and retailers in the United Kingdom.

“Our partnership with the Industry Trust is a fantastic way to celebrate the unique experience filmmakers aim to create for cinema audiences,” Ian George, managing director of Sony Pictures Entertainment U.K., said in a statement. “The quality of detail that has been put into this film has been done with a true passion to completely transport the audience into this visually spectacular world.

Liz Bales, chief executive of The Trust and British Association for Screened Entertainment, said the partnership is the “perfect way” to communicate the value of the theatrical experience among consumers.

“It’s wonderful to have a star as relevant and talented as Daisy Edgar-Jones to speak directly to audiences about those unforgettable moments we’ve all experienced and shared when we’ve bought a ticket and settled into our seat to immerse ourselves in a film,” Bales said. “We hope Daisy will inspire audiences, young and old, to watch the films they are excited about at the cinema this summer.”