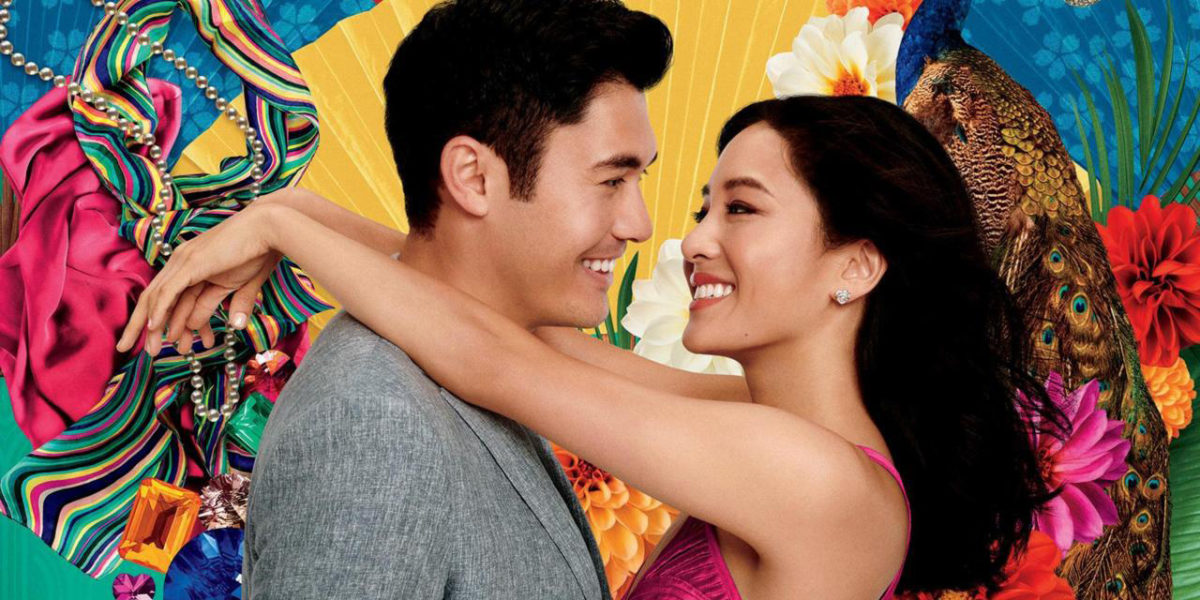 For the second consecutive week, Crazy Rich Asians, the surprise blockbuster from Warner Bros. that earned nearly $174 million in North American theaters, took the top spot on the two Redbox charts for the week ended Dec. 2.

The romantic dramedy, about an American professor who travels to meet her boyfriend’s family in Singapore and is surprised to find they are “crazy rich,” again took the No. 1 spot on the Redbox kiosk chart, which tracks DVD and Blu-ray Disc rentals at the company’s more than 40,000 red disc vending machines, as well as the Redbox On Demand digital chart, which tracks digital transactions, both electronic sellthrough (EST) and transactional video-on-demand (TVOD) streaming.

The monster shark movie The Meg, also from Warner Bros., was again No. 2 on the Redbox kiosk chart but slipped to No. 3 on the Redbox On Demand digital chart.

Sony Pictures’ Searching, the only new release in the top 10, debuted at No. 2 on the digital chart and No. 4 on the disc-rental chart.

Mile 22, a spy thriller from Universal Pictures about a CIA task force that has to escort an Indonesian police officer on the run from the government 22 miles to an extraction point, was again No. 3 on the kiosk chart but slipped a notch to No. 4 on the Redbox On Demand chart.

Rounding out the top five on the Redbox disc-rental chart was Walt Disney’s The Incredibles 2, down from No. 4 the prior week.

On the digital chart, the No. 5 spot went to Alpha, a historical adventure film about a young hunter who befriends an injured wolf during the last Ice Age. The film came in at No. 6 on the kiosk chart.

Two films that were original released to the home market in April, 20th Century Fox’s The Heat and MGM’s Creed, reappeared in the top 10 on the digital chart, coming in at No. 7 and No. 8, respectively.