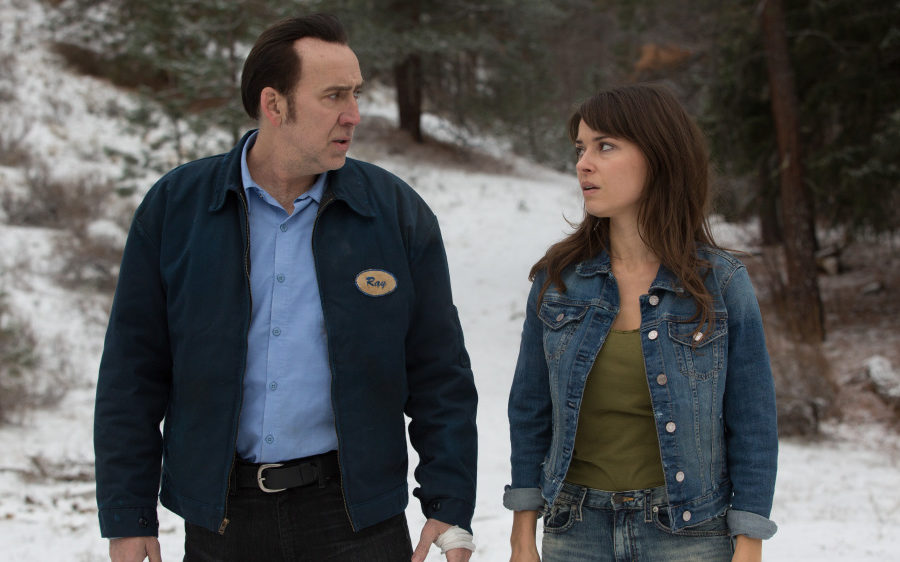 Redbox is now exclusively offering discs of The Humanity Bureau, starring Nicolas Cage and Sarah Lind, for rent at all Redbox kiosks.

The arrangement marks Redbox’s first movie exclusive. “We’re always looking for opportunities to add to our content offering based on what we know customers like to watch,” says a Redbox spokesperson.

“We’re thrilled to work in partnership with Redbox to ensure that our film The Humanity Bureau will be readily available to consumers nationwide at their more than 41,000 kiosks and Redbox On Demand,” said Berry Meyerowitz, co-president of QME Entertainment. “Their commitment to the rental market is unparalleled and guarantees that we will be able to reach a widespread audience.”

The Humanity Bureau, which made its theatrical debut in April, is a dystopian thriller set in the year 2030 that sees the world in a permanent state of economic recession and facing serious environmental problems as a result of global warming.

“Redbox provides customers with the newest home entertainment releases, months or years before subscription streaming services,” said Galen Smith, CEO at Redbox. “Partnering with QME Entertainment as the exclusive window partner on The Humanity Bureau further demonstrates our commitment to delivering the latest content across multiple price points and formats.”

The Humanity Bureau is now available to rent exclusively on DVD and Blu-ray Disc at all Redbox kiosks in the United States through June 11. The film will be available to purchase at designated retailers, online and in-store, on June 12.