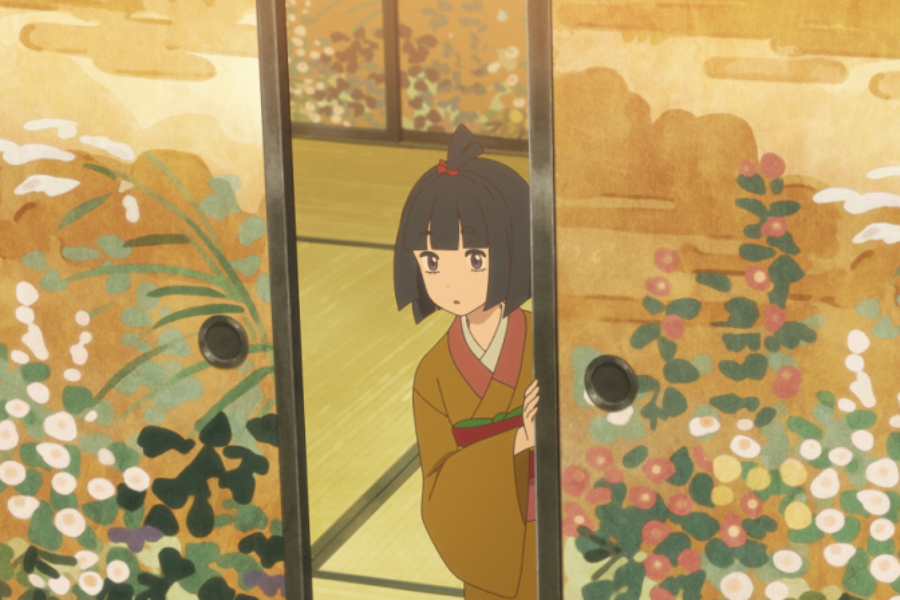 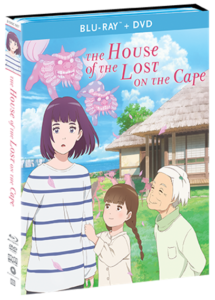 Directed by Shinya Kawatsura (Non Non Biyori, Kokoro Connect), The House of the Lost on the Cape follows 17-year-old runaway Yui and 8-year-old Hiyori, who lost her family and her voice. They have no place to go when they run into Kiwa, a strange old lady. She offers them a place to stay in a slightly banged-up old house overlooking the sea. Despite joining Kiwa on a whim, the two girls find comfort in Mayoiga, a legendary house, said to look after lost travelers, and the warm hospitality of Kiwa. Both girls’ damaged hearts begin to heal little by little.