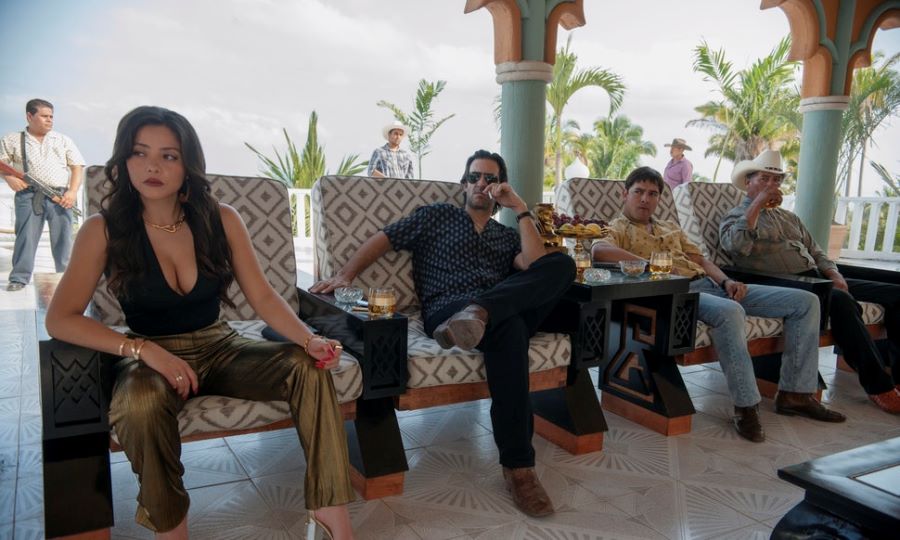 The catalyst was the Nov. 16 debut of the show’s new season. The reset “Narcos: Mexico” jumps back in time to the 1980s to show the origins of the Mexican drug war, a shift from the series’ previous focus on the Colombian cartels.

The drama is one of seven Netflix series to command the top seven spots on the digital originals chart. A “digital original” is a multi-episode series in which the most recent season was first made available on a streaming platform such as Netflix, Amazon Prime Video or Hulu.

“The Chilling Adventures of Sabrina” remained No. 1 on the chart for the third consecutive week, despite a second weekly decline in demand.

The reboot of “Sabrina, the Teenage Witch” generated 46.8 million average daily Demand Expressions during the week, down more than 16% from the prior week, Parrot Analytics says.

“Marvel’s Daredevil,” also from Netflix, moved back up to No. 2, again switching places with “Stranger Things,” which finished the week at No. 3. Both series experienced drops in demand – 2.8% for “Daredevil” and 15.5% for “Stranger Things.”

“House of Cards” and “The Haunting of Hill House” repeated at Nos. 4 and 5.

Ranked at No. 9, Amazon Prime Video’s “Homecoming” is the only half-hour drama series on the chart, with18.6 million average daily Demand Expressions.

The third season of the teen drama will be the first without the star of Seasons 1 and 2, Katherine Langford. Langford led the first season as Hannah Baker, the teen who commits suicide after leaving a  box full of cassette tapes for her good friend Clay (Dylan Minnette) that explain the 13 reasons she decided to end her life.

She returned in Season 2, appearing in Clay’s visions, but has since said she will not be around in Season 3.

Langford told Entertainment Weekly, “For me, letting Hannah go was in Season 1; Season 2 was for Clay to let her go. It was being able to assist Clay on that journey as Hannah and let Clay have his moment to let Hannah go.”

In October, it was confirmed that Langford 13 has joined the cast of Avengers 4. While details about the actress’ character have yet to be revealed, The Wrap reported that Langford has already completed filming.