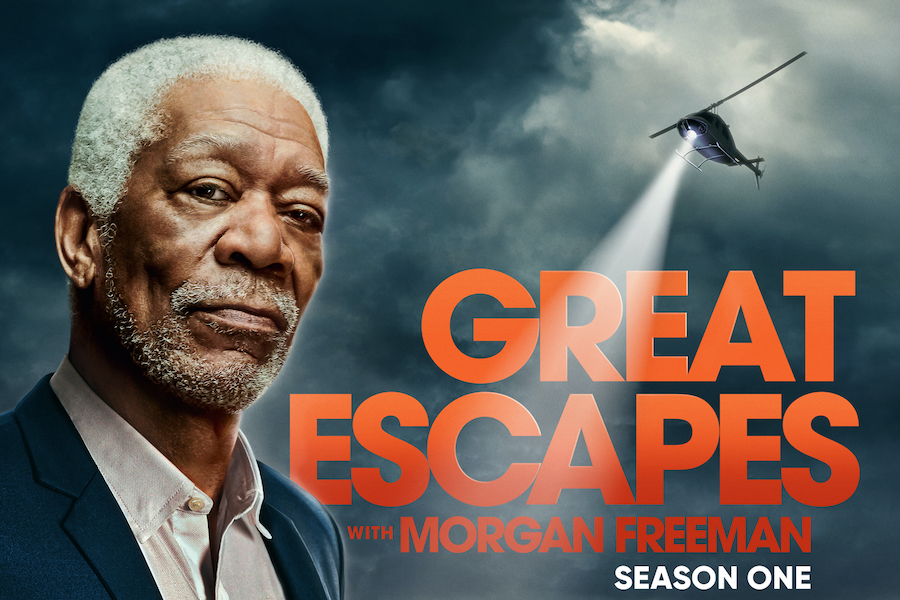 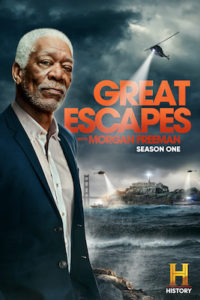 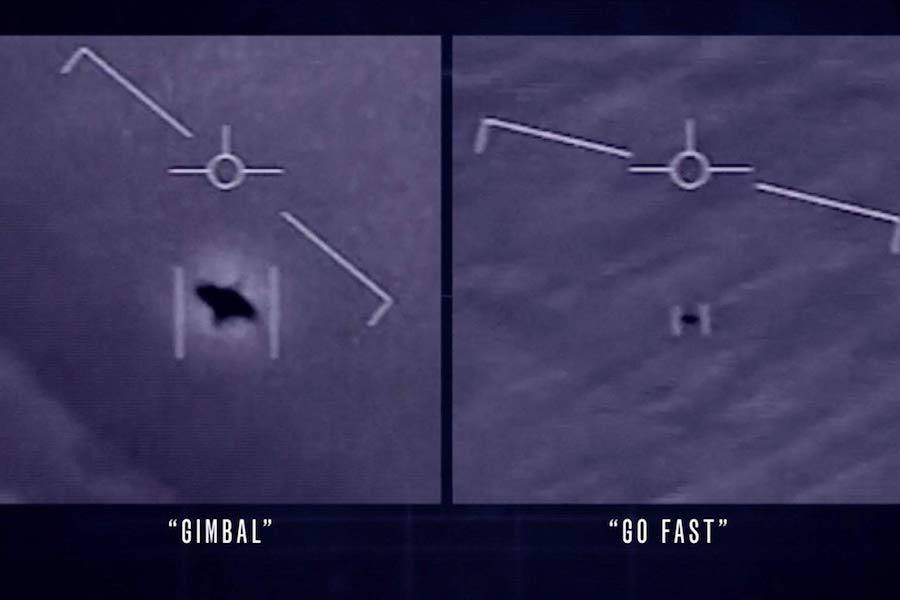 Season one of The History Channel’s nonfiction series “Unidentified: Inside America’s UFO Investigation” arrives on DVD April 14 from Lionsgate. 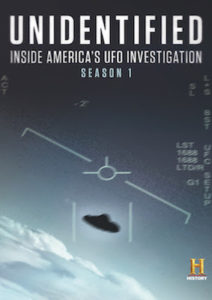 Executive produced by and featuring Tom DeLonge, former Blink-182 lead guitarist and co-founder of To The Stars Academy of Arts and Science, the series follows a team of investigators and former government insiders as they gather testimony from military eyewitnesses and uncover tangible evidence to build a compelling case to answer the question: Do UFOs truly exist and do they pose a threat to U.S. National Security?

The two-disc set Unidentified: Inside America’s UFO Investigation: Season 1 features a look at newly authenticated evidence and footage and interviews from eyewitnesses and former military personnel who have never spoken out before. Each episode discloses information about the efforts being made to change government policy surrounding the phenomena. The series presents never before heard testimony from former and active-duty military who have had first-hand accounts with these unidentified aircraft, urging the public to ask questions and look for answers.