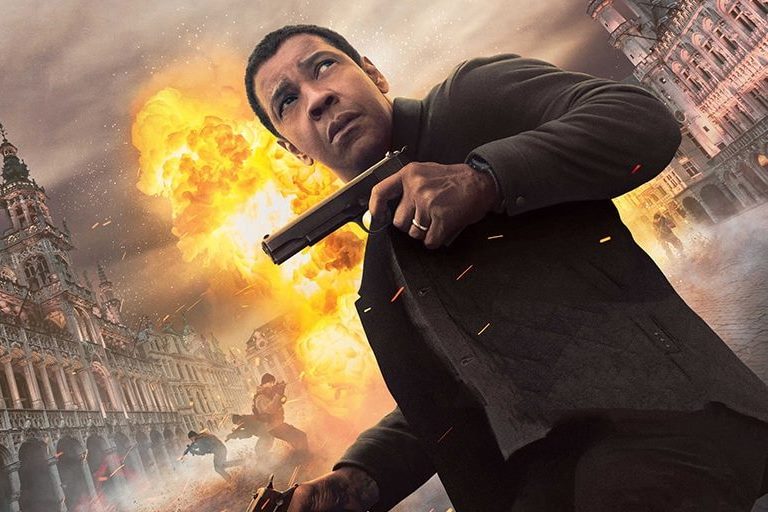 Bowing at No. 2 on the kiosk chart and No. 3 on the digital chart was Warner Bros.’ Smallfoot, a computer-animated musical comedy-adventure from the Warner Animation Group. The film, about a group of Yeti who come across a human and don’t quite know what to make of him, came to home video with a domestic theatrical gross of $82.5 million.

And Peppermint, another revenge thriller – this one starring Jennifer Garner as a mom out to avenge the murder of her husband and 10-year-old daughter by a drug cartel – debuted at No. 3 on the disc-rental chart and No. 2 on the Redbox On Demand digital chart.

The film, released by Universal Pictures, earned $35.4 million in U.S. and Canadian theaters.

Mission: Impossible – Fallout, the blockbuster action sequel starring Tom Cruise, slipped to No. 4 on both charts after debuting at No. 1 the prior week.

Warner’s The Nun slipped from No. 2 to No. 5 on the kiosk chart and No. 6 on the digital chart.

On the Redbox On Demand chart, Warner’s Crazy Rich Asians took the No. 5 spot, down from No. 3 the prior week.

The sixth, and highest-grossing, film in the “M:I” franchise debuted at No. 1 on both the Redbox kiosk chart, which tracks DVD and Blu-ray Disc rentals at the company’s more than 40,000 red disc vending machines, as well as the Redbox On Demand digital chart, which tracks digital transactions, both electronic sellthrough (EST) and transactional video-on-demand (TVOD) streaming.

Bowing at No. 2, also on both charts, was Warner Bros.’ The Nun, the latest of five inter-related supernatural horror films in “The Conjuring Universe.”

And The Happytime Murders, a quirky crime comedy – starring both puppets and humans – in which police set out to solve a series of murders of retired sitcom stars, debuted at No. 3 on the Redbox kiosk chart and No. 4 on the Redbox On Demand digital chart.

Crazy Rich Asians, from Warner Bros., slipped to No. 4 on the kiosk chart and No. 3 on the digital chart after two weeks at No. 1.

Rounding out the top five on the Redbox disc rental chart was Mile 22, a spy thriller from Universal Pictures about a CIA task force that has to escort an Indonesian police officer on the run from the government 22 miles to an extraction point. The film slipped to No. 5 after two weeks at No. 3.

On the Redbox On Demand digital chart, the No. 5 spot went to Sony Pictures’ Searching, which had debuted the prior week at No. 4.  Set mostly on smartphones and computer screens, the film is about a father (John Cho) trying to find his missing teen daughter (Michelle La) with assistance from a police detective (Debra Messing).

A fourth new release, Operation Finale, from Universal Pictures, debuted at No.10 on the Redbox disc-rental chart. The historical drama film follows Israeli intelligence officers as they seek to capture former SS officer Adolf Eichmann in 1960.