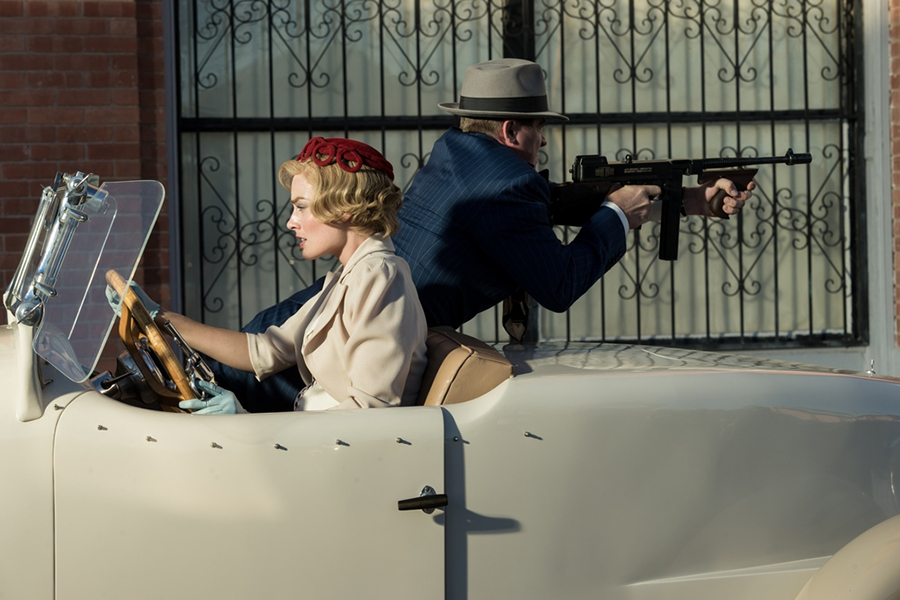 Paramount Home Entertainment will release the romantic drama Dreamland through premium video-on-demand and digital sellthrough Nov. 17. The film, which stars Margot Robbie and Finn Cole, will receive a limited theatrical run in more than 100 venues starting Nov. 13 from Vertical Entertainment.

The stylish drama from Romulus Entertainment, Titan Worldwide Entertainment, LuckyChap Entertainment and Automatik features a love story set in the Great Depression. Cole plays Eugene Evans, who dreams of escaping his small Texas town when he discovers a wounded, fugitive bank robber (Robbie, who also serves as one of the film’s producers). Torn between claiming the bounty for her capture and his growing attraction to the seductive criminal, Eugene must make a decision that will forever affect the lives of everyone he’s ever loved.