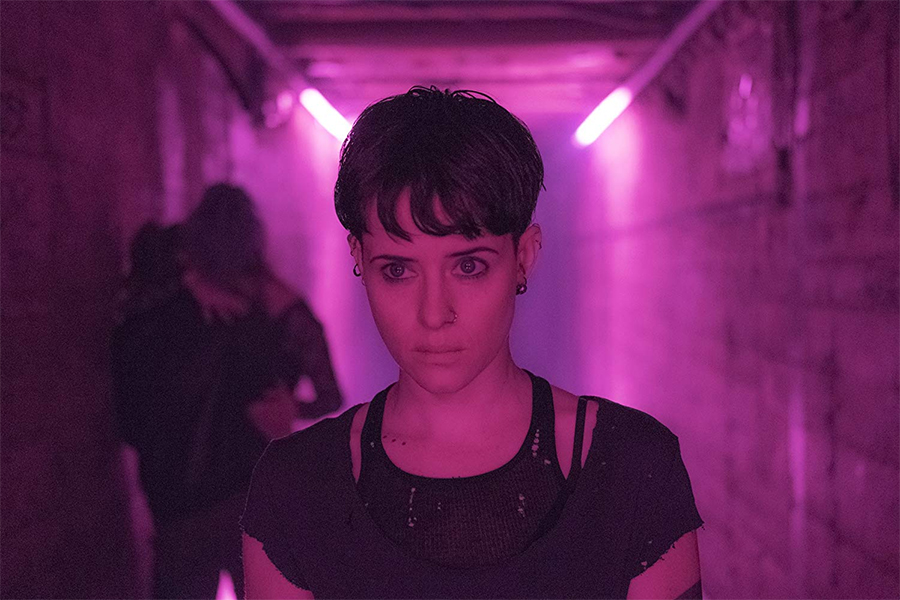 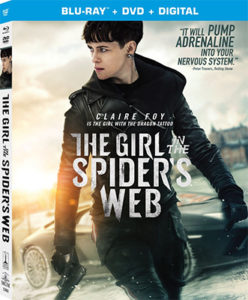 Sony Pictures Home Entertainment will release The Girl in the Spider’s Web through digital retailers Jan. 22, and on Blu-ray and DVD Feb. 5.

Claire Foy plays Lisbeth Salander in director Fede Álvarez’s adaptation of the fourth book in the “Girl With the Dragon Tattoo” franchise.  The 2015 novel was written by David Lagercrantz as a continuation of the “Millennium” trilogy by Stieg Larsson, who died in 2004.

Home video extras include a feature-length audio commentary with Álvarez and screenwriter Jay Basu; eight deleted scenes with optional commentary by Álvarez and Basu; and four behind-the-scenes featurettes: “Claire Foy: Becoming Lisbeth,” “All About the Stunts,” “Secrets of the Salander Sisters” and “Creating the World: The Making Of.”