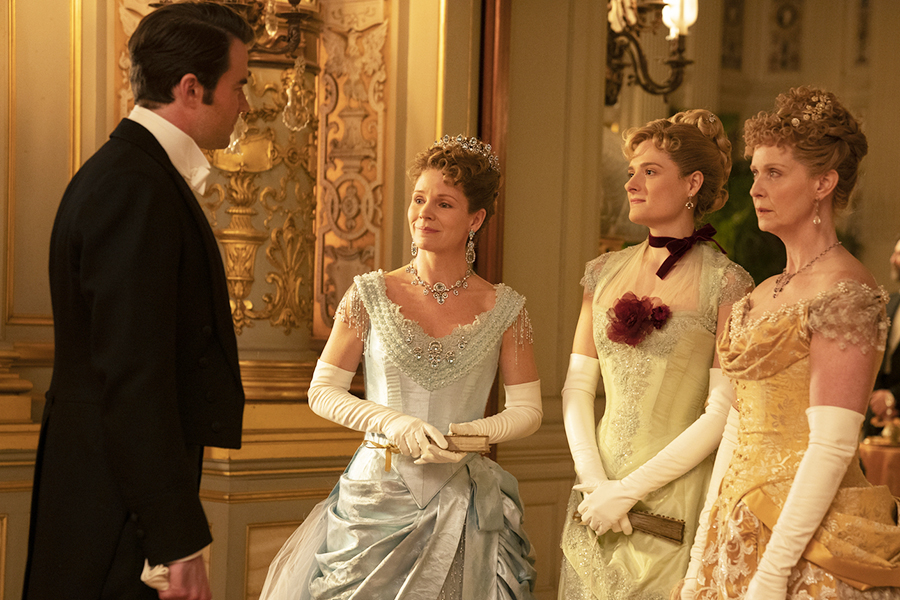 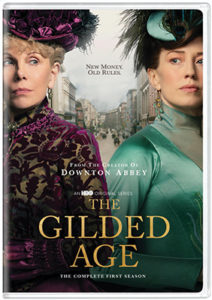 The series was recently renewed for a second season by HBO.

The season one DVD includes all nine episodes, plus featurettes such as “Inside the Episodes,” “Who’s Who,” “Old Money vs New: The Heart of the Matter,” “Invitation to Set,” “Carrie Coon BTS,” “Writing Peggy” and the DVD-exclusive “All That Glitters: Creating ‘The Gilded Age.’”