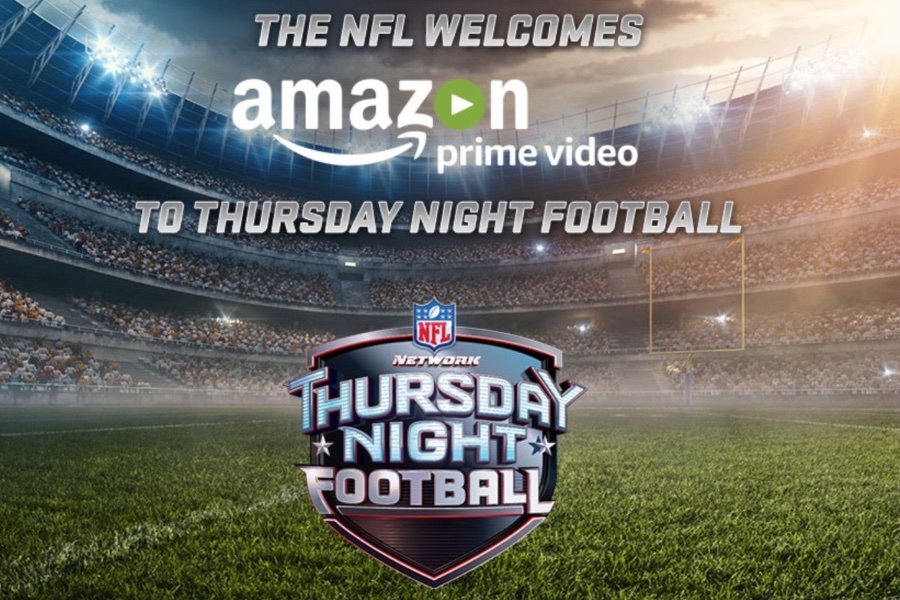 A record number of U.S. households streamed video in September, generating a leading 36.9% market share, compared with 33.8% market share for cable and 24.2% for broadcast — the latter seeing an uptick due to the return of college and NFL football, according to new data from Nielsen. Despite a 222% increase in monthly sports viewing on broadcast channels, consumers continued to over-indulge on streaming video content, resulting in yet another monthly high-water mark. Users also expanded their choice of streaming service, with YouTube hitting a new platform-best streaming record, claiming 8% of TV viewing and equaling Netflix’s July record high. Hulu secured its own record of 3.7%, and Pluto TV capturing 1% of total TV, enabling it to be showcased outside of the “other streaming” category for the first time.

HBO Max also gained 9.9% in volume thanks to the debut of “House of the Dragon” and renewed interest in catalog episodes of “Game of Thrones,” pushing its share of TV to 1.3%.

Meanwhile, increases in viewership did not affect total TV share for some streamers. Prime Video usage increased 3.9% in September on the strength of “The Lord of the Rings: Rings of Power” and “Thursday Night Football” games, but the platform’s share of total TV remained flat at 2.9%. Similarly, Disney+ saw a 2.4% increase in volume, yet its share of total TV stayed at 1.9%.

“The return of football was the true spark in September, as it provided new content across broadcast, cable and streaming,” Nielsen wrote in a post. “But even without sports, streaming—in all of its forms—continues to gain adoption, and it benefits from the emphasis that pure-play streamers and media companies alike are placing on it.”