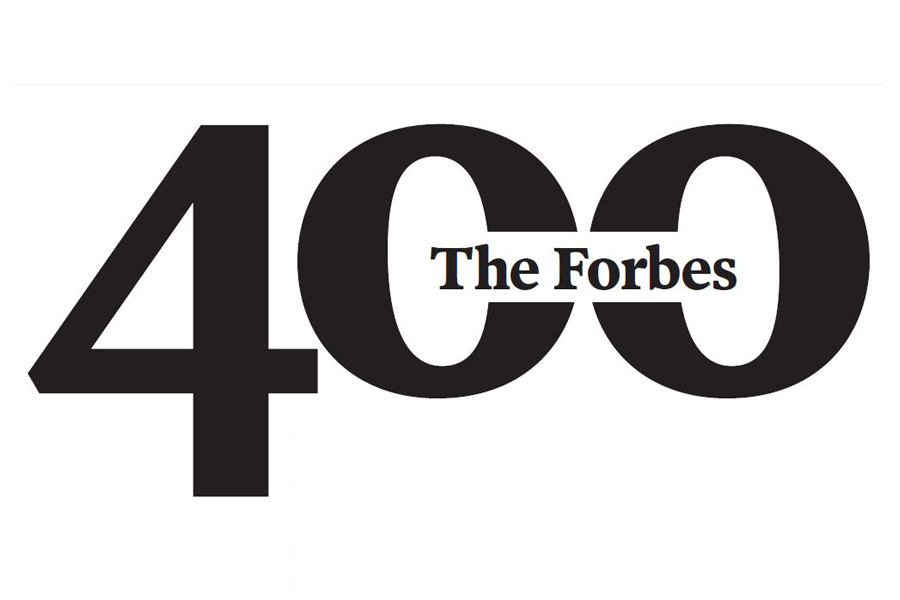 While Amazon founder/chairman Jeff Bezos again leads the list (and world) of multi-billionaires with a personal worth of $201 billion, Hastings and Wood make the list due to their co-launch of a short-lived branded “Netflix player” set-top device manufactured by Roku.

Wood, who once worked at Netflix as VP of Internet TV, went on to market Roku to consumers as a means of connecting the Internet (and third-party streaming apps) through their television.

Hastings has long stated no desire to enter the consumer electronics business with branded a player similar to Apple TV or Amazon Fire TV. Wood, meanwhile, expanded Roku beyond streaming video to include a line of soundbars and televisions — the latter reportedly the fourth-largest selling brand in the U.S.

Wood has also driven the growth of ad-supported VOD through the 2017 launch of The Roku Channel, which is now delving into original programming, with more than 51 million average monthly users.

Notably, the executive considered incorporating a Blu-ray Disc drive in early Roku players, but dropped the idea due to unit size restrictions.