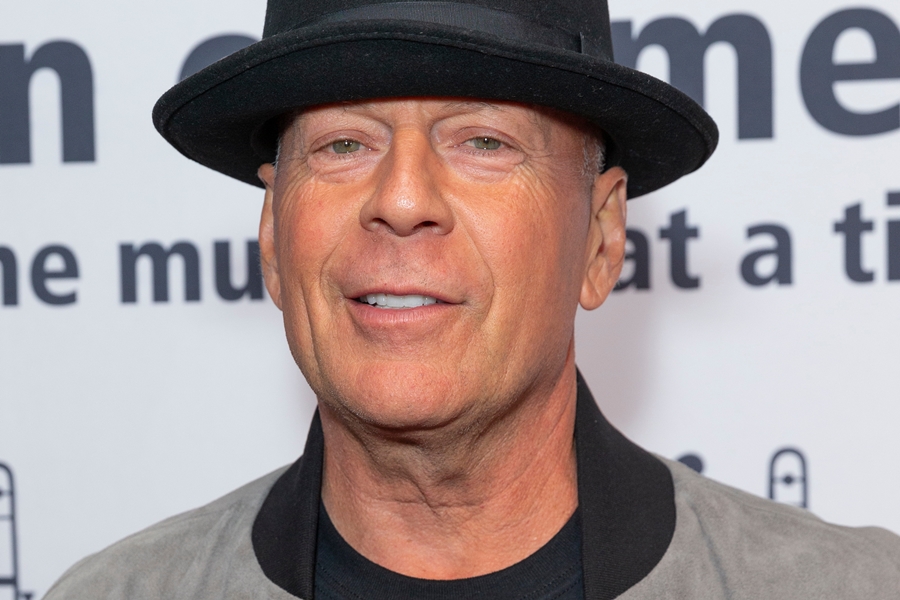 Shout! Studios, the filmed entertainment production and distribution arm of Shout! Factory, has signed an exclusive deal to distribute the new action thriller American Siege from The Exchange.

American Siege, featuring Bruce Willis, recently wrapped principal photography in Victoria, British Columbia, Canada. Willis plays a washed-up sheriff who guards the secrets of the wealthy residents of Fitzgerald, a quiet town in Georgia. He finds himself in the middle of a confrontation between the town’s mayor (Timothy V. Murphy) and three outlaws who take the town’s doctor hostage.

“Bruce Willis starring in a taut, twisty, nitrous oxide-fueled thriller is about as good as it gets.  We could not be more excited to share it far and wide,” stated Jordan Fields, VP of acquisitions at Shout! Studios.

The cast also includes Corey Large, Cullen G. Chambers, Rob Gough and Johnny Messner. The film is a production of 308 Enterprises in association with The Exchange and BondIt Media Capital.