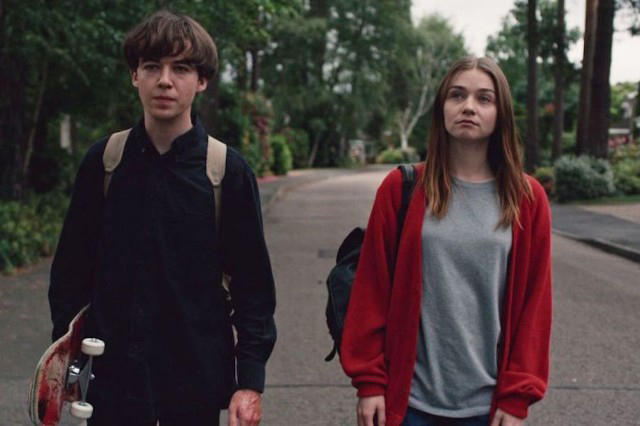 Teen angst is alive and well at Netflix. From “Stranger Things” and “Insatiable,” to “13 Reasons Why,” the SVOD behemoth apparently has the pulse on Gen Z’s rapidly aging kids.

Thus, it’s no surprise Emmy-nominated Netflix original series, “The End of the F***ing World” will return for a second season.

The eight-episode season one British Channel 4 co-production followed James (Alex Lawther), a 17-year-old avowed psychopath, who, together with Alyssa (Jessica Barden), a foul-mouthed classmate, embark on a road trip to escape impending adulthood and tumultuous home life. As their chaotic journey unfolds, it becomes apparent that James and Alyssa have crossed a line and have no choice but to take it as far as they can.

Writer Charlie Covell returns to pen season two, based on the graphic comic series by Charles Forsman. Season two will premiere globally on Netflix, except in the U.K. where it will premiere on Channel 4.