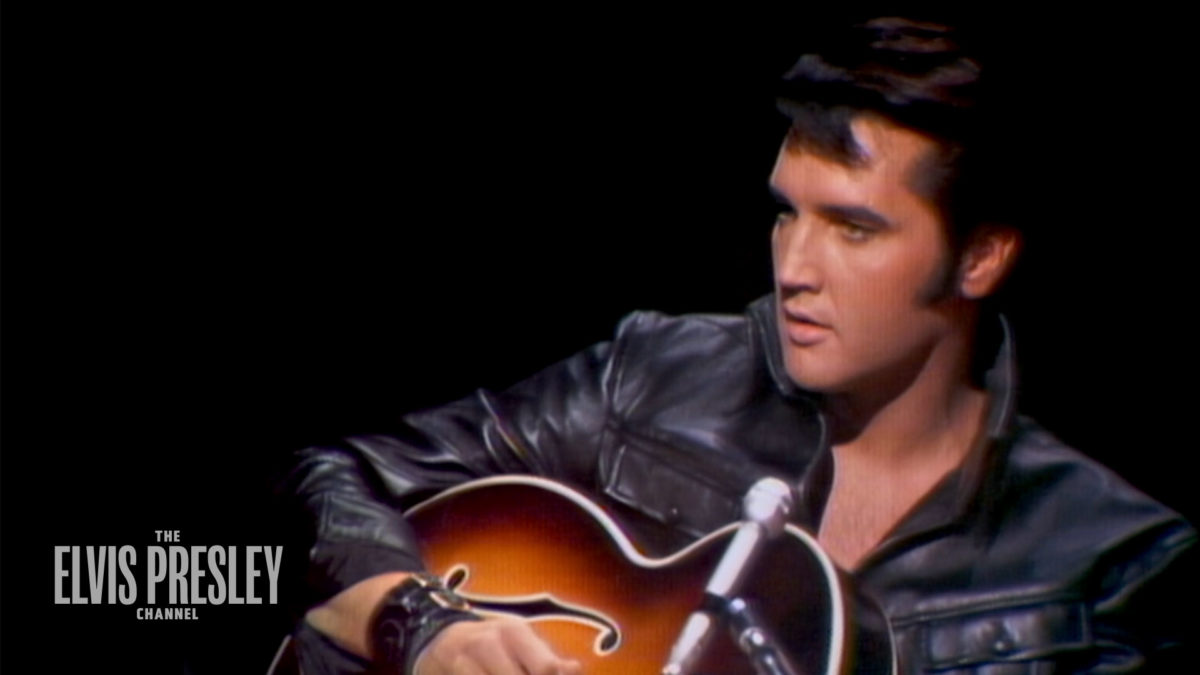 Cinedigm June 27 announced the launch of The Elvis Presley Channel. In partnership with Elvis Presley Enterprises and ABG Entertainment, the new streaming channel comprises Elvis Presley films and specials along with series and lifestyle programming inspired by late cultural icon — including a new, original series in development.

“We see his ongoing influence today in music, movies, fashion and culture,” Erick Opeka, president of Cinedigm Digital Networks, said in a statement. “With the channel, we aim to not only thrill current fans and showcase Elvis’ influences and demonstrate enduring impact but to engage new generations of fans through our curated and creative program line-up.”

2022 is a banner year for Elvis with the launch of Warner Bros. Pictures’ biopic Elvis, which topped the June 26 weekend box office with more than $31 million in revenue. Graceland will honor the 45th anniversary of Elvis’ passing with Elvis Week 2022 from Aug. 9 to 17. Additionally, Netflix is slated to launch the Elvis animated action-comedy series, “Agent King” and Sony has two Elvis albums planned later this year.

The Elvis Presley Channel’s films and specials include the Elvis ’68 Comeback Special, Elvis Aloha From Hawaii,  and both the broadcast and unedited versions of “Elvis,” by the Presley’s.

Themed programming blocks including Elvis’s Favorites, Friends of Elvis, Elvis Inspired Reality and Lifestyle Programming, African-American Artists that Inspired Elvis and ’50s Rock N’ Roll Rebel Movies. Fans will be able to tune in for hours watching some of Elvis’ favorite TV and film content including “The Beverly Hillbillies,” John Wayne movies such as Angel and the Badman, Blue Steel and Riders of Destiny, as well as Bruce Lee films like Warrior’s Journey and The Man the Myth.

“We are thrilled for fans to immerse themselves in Elvis’ world with the launch of The Elvis Presley Channel,” said Matt Abruzzo, senior director of brand management for entertainment at Authentic Brands Group (ABG), owner of Elvis Presley Enterprises, LLC. “The Elvis fandom is incredibly passionate, and when it comes to serving enthusiastic fan bases, no one does it better than Cinedigm.”