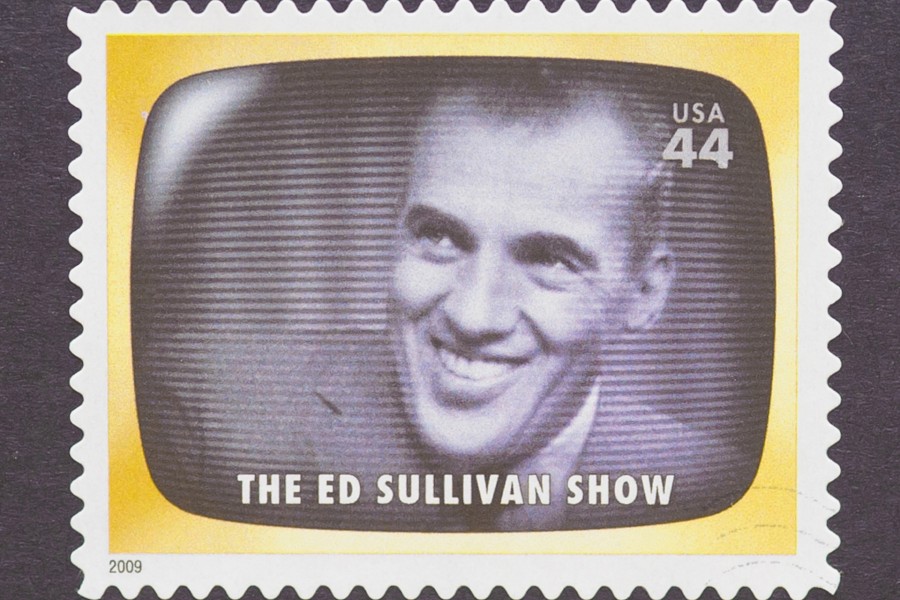 Paramount announced it has launched “The Ed Sullivan Show” channel on its free ad-supported Pluto TV platform. Housed within the Classic TV category, the 24/7 channel is dedicated to the former television variety show host featuring more than 75 hours of performances that shaped the pop cultural zeitgeist.

The channel will also run TV specials and documentaries, including “The Best of the Ed Sullivan Show,” which comprises 80 edited episodes of original programs that feature groundbreaking performing artists across music, comedy, novelty, dance and opera.

Nearly every Sunday from June 1948 to March 1971, families gathered in their living rooms to see the artists who would later become superstars performing for the first time on television or performing their chart-topping.

“The exclusive dedicated channel showcases historic performances– like The Beatles first appearance in front of an American audience– that continue to shape our culture and spotlights the lasting impact of ‘The Ed Sullivan Show,'” Amy Kuessner, SVP of content strategy and global partnerships, Paramount Streaming, said in a statement.

Featuring footage and extended performances from 10,000 performers, the channel spotlights stars such as Elvis Presley, The Beatles, The Rolling Stones, The Supremes, The Temptations, The Mamas & The Papas and The Jackson 5, alongside comedians such as Joan Rivers, Flip Wilson, Alan King, Stiller & Meara, and Rodney Dangerfield.