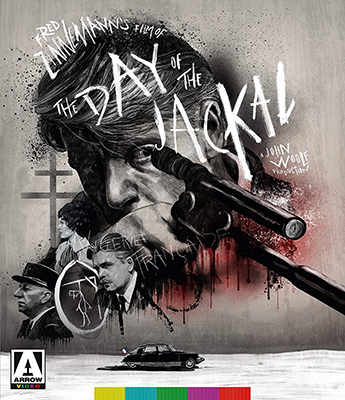 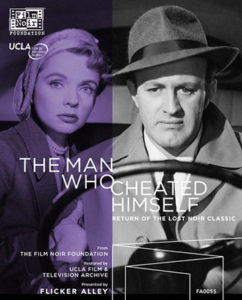 The Man Who Cheated Himself

Street 9/25/18
Flicker Alley, Mystery, $39.95 Blu-ray, NR.
Stars Lee J. Cobb, Jane Wyatt, John Dall, Lis Howard.
1950. The new Blu-ray of the nifty UCLA Film & Television Archive restoration of this indie noir produced by Jack L. Warner’s estranged son (Jack B.) showcases how director Felix E. Feist got everything there was to get out of his shoe leather and tire tread, and this picture is a veritable travelogue of vintage locations.
Extras: The Blu-ray includes a retrospective featurette and a terrific then-and-now look at this same shorelines and structures used in filming.
Read the Full Review