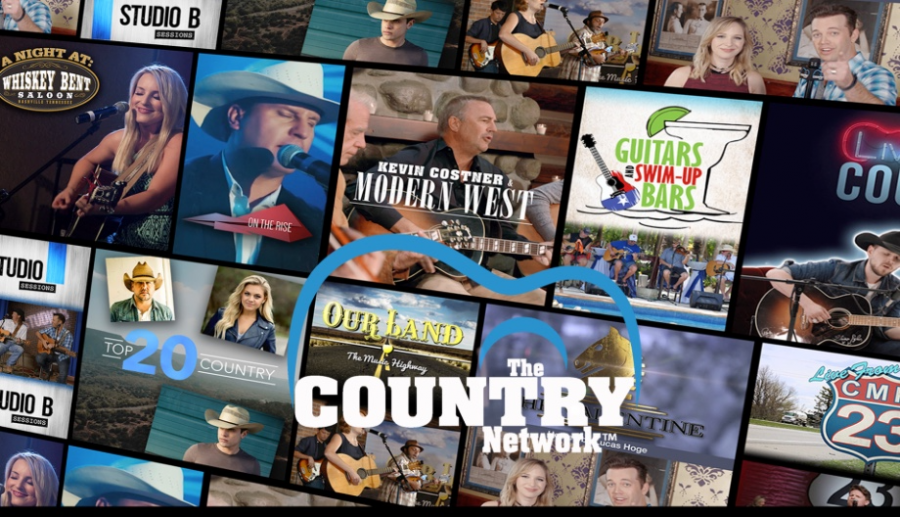 Cinedigm Nov. 19 announced that its branded streaming platform The Country Network seeks to expand its footprint across the free ad-supported streaming TV ecosystem with a launch on The Roku Channel.

The Country Network (TCN) is currently distributed on cable and over-the-air channels in more than 51 markets. Roku is the first streaming platform to carry the channel’s linear offering in the United States.

TCN curates a mix of music-centric and original programming featuring established and up-and-coming country acts to watch, as well as devoted blocks of music videos. The versatility of streaming distribution affords TCN the opportunity to evolve beyond traditional country music markets to fan bases across the country, including Los Angeles and New York.

“Country music has one of the most engaged and passionate fan bases with worldwide appeal,” Daniel Schneider, SVP of revenue at Cinedigm, said in a statement. “As part of our portfolio of enthusiast services, the launch of this channel allows us to access a very important demographic that our advertisers are keen to reach.”