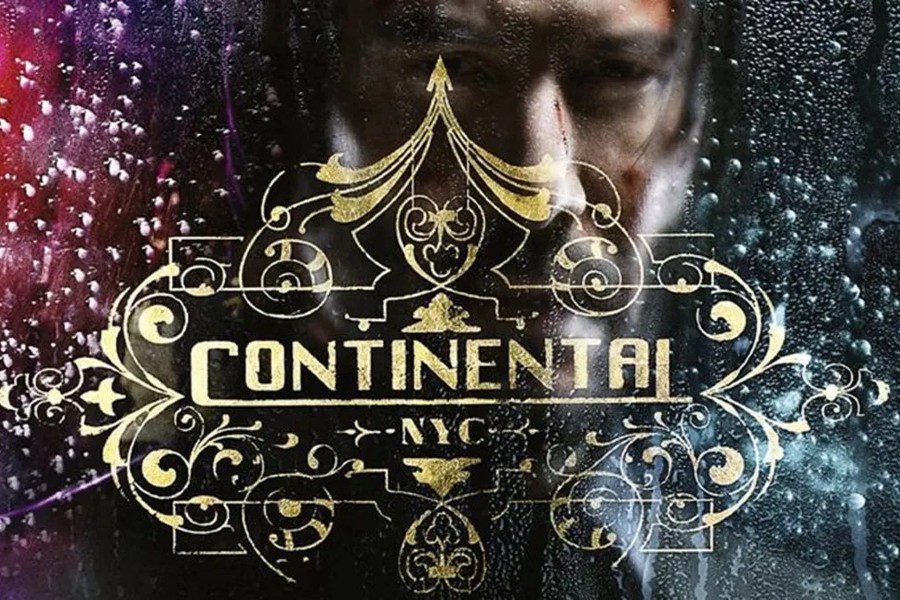 Lionsgate Nov. 3 announced that Prime Video will launch “The Continental,” the special event series based on the theatrical “John Wick” franchise. The prequel is produced by Lionsgate Television and will be exclusively available to Prime Video members worldwide excluding the U.S., Middle East and Israel in 2023.

“The Continental” is told from the perspective of the hotel manager, portrayed by Ian McShane in the film franchise — a young Winston Scott, played by Colin Woodell (“The Flight Attendant”). Throughout the series, viewers will follow Winston through the underworld of 1970’s New York, where he will battle demons from his past as he attempts to seize control of the iconic hotel — a hotel that serves as a meeting point for the world’s most dangerous criminals.

Woodell is joined by Mel Gibson (Braveheart) as Cormac; Ayomide Adegun (The Hunger Games: The Ballad of Songbirds and Snakes), who will portray a young Charon (based on the character portrayed by Lance Reddick); Ben Robson (Vikings) as Frankie; Hubert Point-Du Jour (Dr. Death) as Miles; Jessica Allain (The Laundromat) playing Lou; Mishel Prada (Vida) as KD; Nhung Kate (The Housemaid) as Yen; and Peter Greene (Training Day), who dons the fedora of Uncle Charlie (based on the tight-lipped body disposal expert).

“‘The Continental’ promises to be one of the major streaming events of 2023, and it will be a perfect fit for Prime Video’s global audience as the John Wick franchise continues to grow,” Jim Packer, president of worldwide television distribution at Lionsgate, said in a statement.

The John Wick films have grossed nearly $600 million worldwide to date, with each film outperforming its predecessor. John Wick: Chapter Four is scheduled for theatrical release worldwide on March 24, 2023.