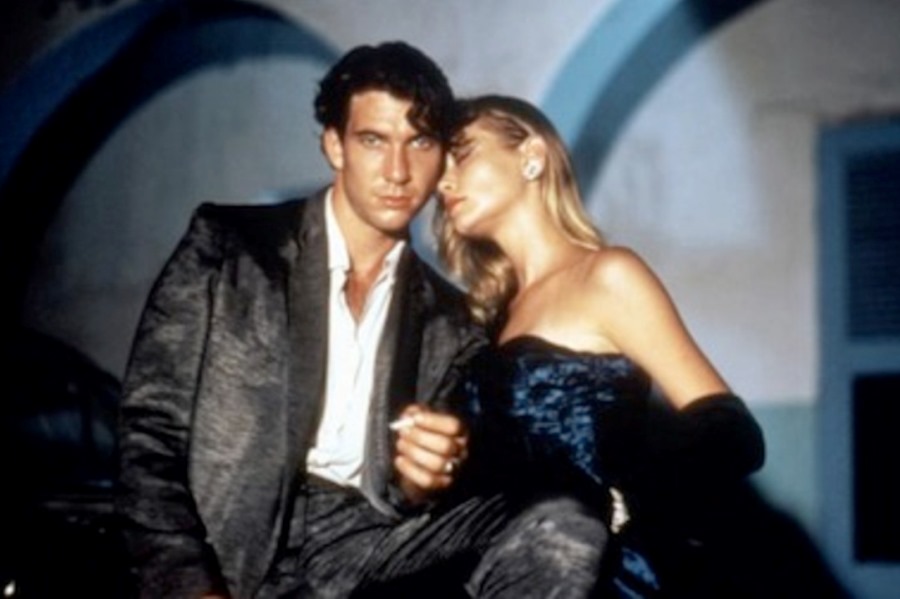 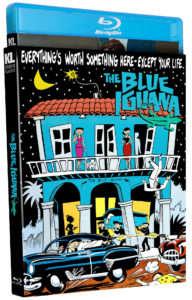 The film, about a bounty hunter who is blackmailed into stopping the transfer of $20 million from a Mexican tax paradise into the United States, carries a suggested retail price (SRP) of $24.95.

McDermott stars as Vince Holloway, a bounty hunter with a problem — the people he tries to bring back alive keep winding up dead. Vince accepts a high-risk offer from the IRS to recover $20 million from a crooked bank in the sleepy little town of Diablo, Mexico. Once Vince hits Diablo, he discovers a notorious bar called The Blue Iguana. It’s loaded with thugs, killers, smugglers and evil women. Vince feels right at home.