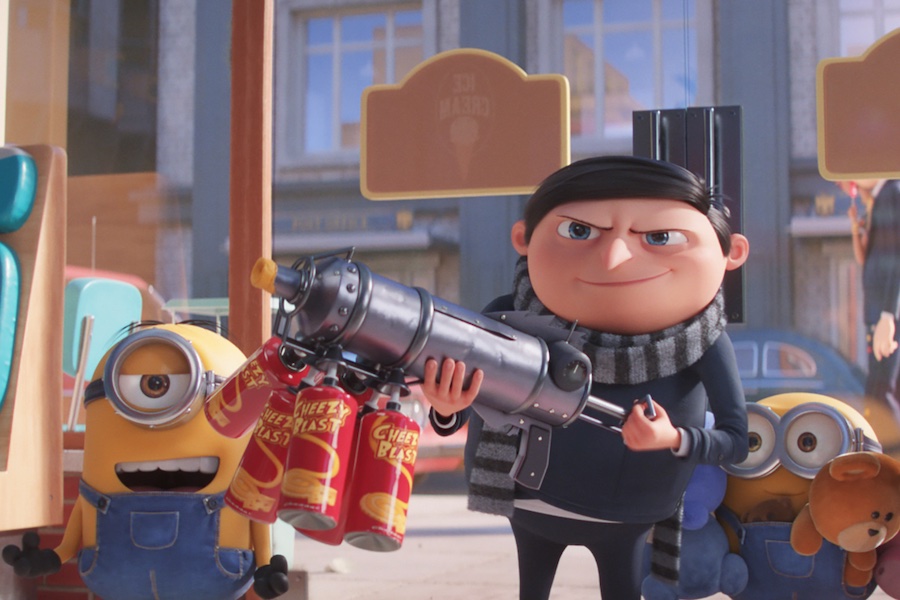 Universal Pictures’ Minions: The Rise of Gru debuted at No. 1 on the Redbox disc rental chart the week ended Sept. 11. The fifth entry and second prequel in the “Despicable Me” franchise features the minions helping the younger Gru (voiced by Steve Carell) fulfill his dream of becoming a supervillain.

The top disc rental the previous three weeks, Universal Pictures’ Jurassic World Dominion, slipped to No. 2 on the Redbox disc rental chart, which tracks DVD and Blu-ray Disc rentals at Redbox’s thousands of red kiosks. The sixth “Jurassic” film unites the casts from the original and sequel trilogies to expose a corporation producing genetically enhanced locusts.

The top title on the Redbox On Demand chart, which tracks digital VOD and sellthrough transactions, was Universal’s The Black Phone, a thriller starring Ethan Hawke about a kidnapped boy who finds a phone that lets him hear from previous victims. It was No. 3 on the disc rental chart.

Paramount’s Top Gun: Maverick slipped to No. 2 on the Redbox On Demand chart.

The No. 3 digital title, and No. 4 on the disc chart, was Lionsgate’s Paradise Highway. The thriller is about truckers in a human smuggling ring trying to outrun the FBI.

Paramount’s romantic comedy adventure The Lost City dropped to No. 5 on the Redbox disc rental chart.

Coming in at No. 4 on the digital chart was Lionsgate’s Family Camp, a comedy about two dads struggling to keep their families together at a sleepaway camp as they compete for the coveted camp trophy.

The No. 5 digital title was the Mark Wahlberg starrer Father Stu, which was No. 10 on the disc chart. 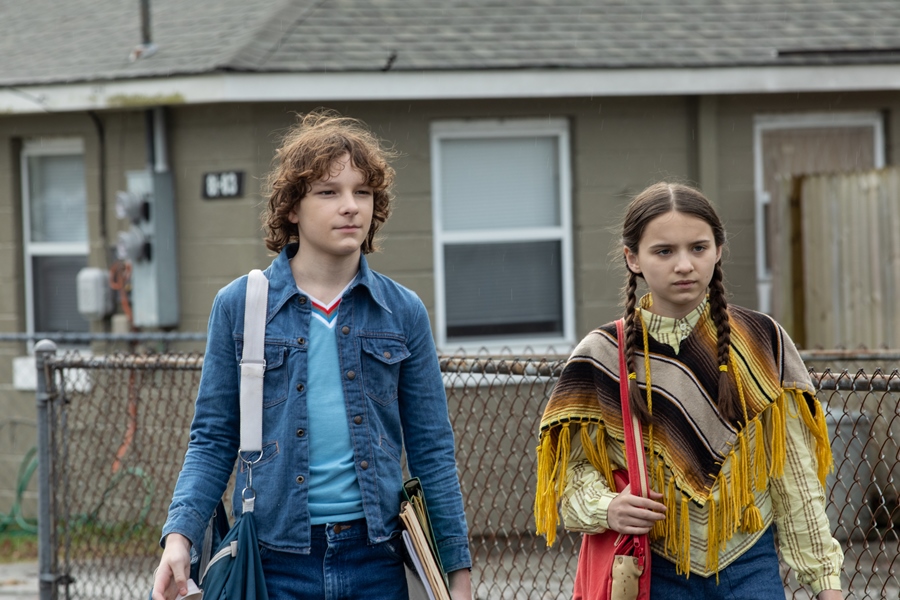 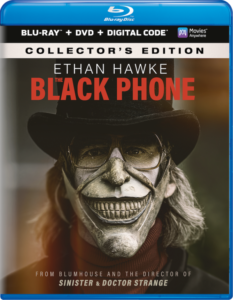 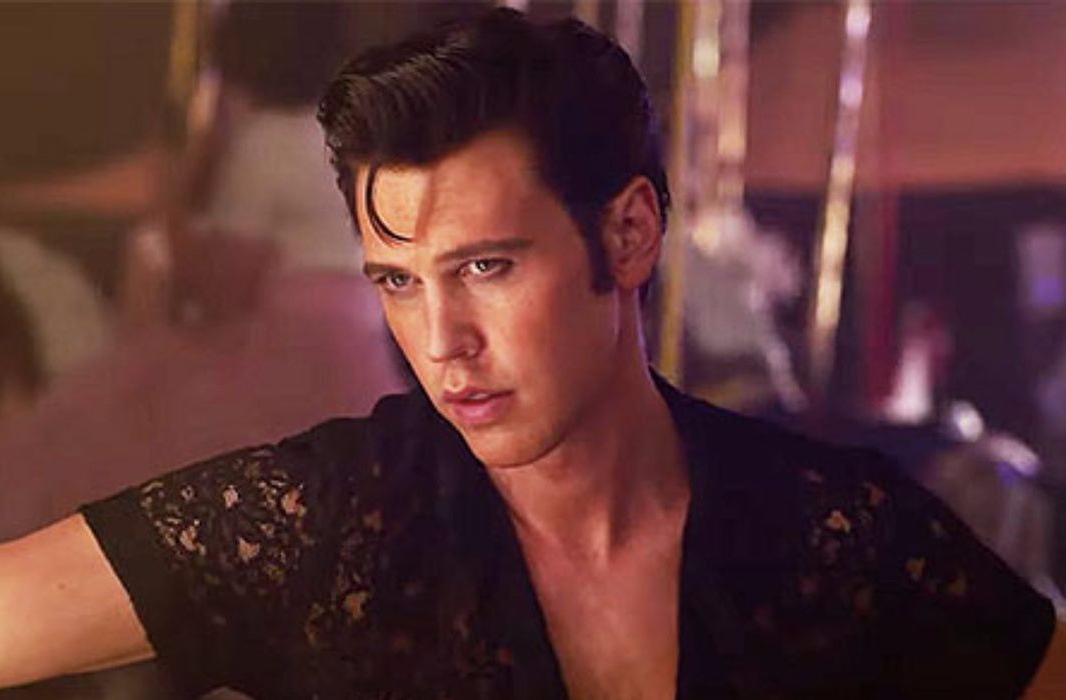 The June 26 weekend box office is set to take on a pre-pandemic look with five major theatrical releases competing for consumers’ spending.

The movie, which generated a 83% Rotten Tomatoes score from 95 critics through June 22, is projected to generate from $25 million to $38 million in North American ticket sales, putting it ahead of Universal Pictures’ new Blumhouse horror flick, The Black Phone, starring Ethan Hawke, at $20.3 million in projected revenue. The movie has a 86% Rotten Tomatoes score from 57 critics.