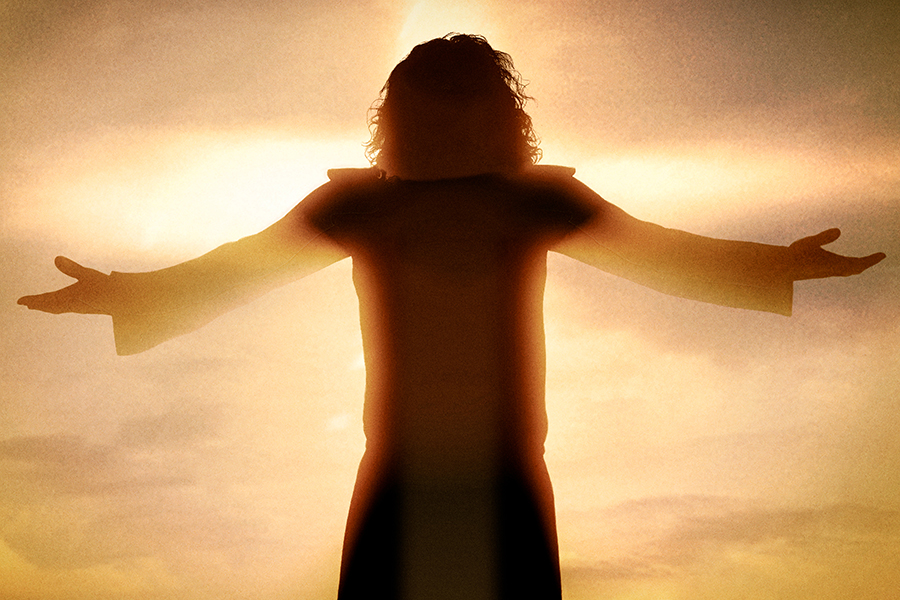 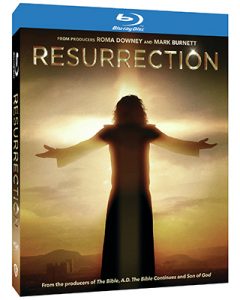 Based on the story of the resurrection of Jesus Christ, the film from producers Roma Downey, Mark Burnett and Richard Bedser is from the same creative team behind the Emmy-nominated 2013 miniseries The Bible. It is a 96-minute adaptation of the 2015 follow-up miniseries AD. The Bible Continues.

In Resurrection, Jesus’ followers are hunted and afraid after his crucifixion, but his return triggers a new age of hope, faith and love. The cast includes Joanne Whalley, Greta Scacchi, Jodhi May, Vincent Regan and Juan Pablo Di Pace.