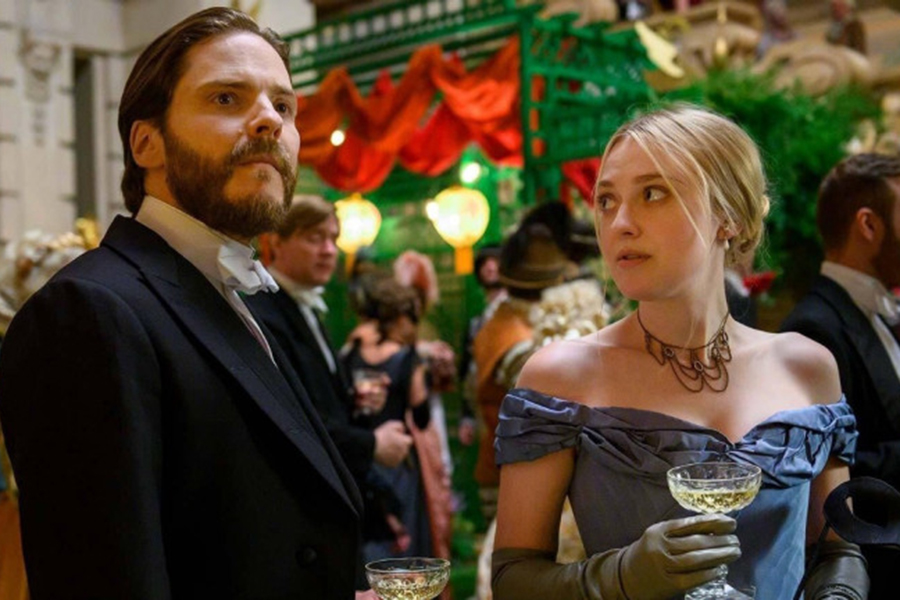 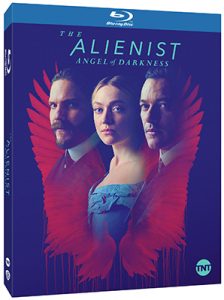 Warner Bros. Home Entertainment will release The Alienist: Angel of Darkness on Blu-ray Disc and DVD May 18.

The eight-episode limited series, which aired on TNT in July and August of 2020, is the second season of “The Alienist,” the first having aired in 2018.

The second season picked up in June 1897, a year after Dr. Laszlo Kreizler (Daniel Brühl), a pioneer in forensic psychiatry, tracked down the brutal serial killer John Beecham with the help of a team of trusted companions and a revolutionary application of the principles of his discipline. Kreizler and his friends — high-living crime reporter John Schuyler Moore (Luke Evans); indomitable, derringer-toting Sara Howard (Dakota Fanning); the brilliant (and bickering) detective brothers Marcus and Lucius Isaacson (Douglas Smith and Matthew Shear); powerful and compassionate Cyrus Montrose (Robert Ray Wisdom); and Stevie Taggert (Dominic Herman-Day), the boy Kreizler saved from a life of street crime — have returned to their former pursuits and tried to forget the horror of the Beecham case. But when the distraught wife of a Spanish diplomat begs Sara’s aid, the team reunites to help find her kidnapped infant daughter. It is a case fraught with danger since Spain and the United States are on the verge of war.

Extras include a recap of season one, a series overview, and the featurettes “Inside the Alienist: Building the World,” “Walking the Set 2.0 with Luke Evans” and “Dressing a Modern Woman.”