A group of Texas cities is again trying to collect allegedly unpaid “municipal franchise fees” from streaming services Netflix, Disney+ and Hulu dating back as far as 2007.

“With this lawsuit, we hope to ensure streaming video companies’ compliance with their PURA obligations moving forward and also recoup unpaid franchise fees from the Disney, Hulu, and Netflix streaming services as follow-on relief,” Blake Margolis, mayor of Rowlett, said in a statement. “Franchise fees are an important source of city revenue. We have an obligation to our residents to ensure that these companies comply with state law and pay what is owed to the city of Rowlett.”

Under the PURA, a video service provider must pay a Texas municipality a 5% franchise fee, if a video service’s programming is delivered via wireline facilities located at least in part in the public right of way, such as utility poles over the streets or sidewalks or beneath the roads. Franchise fees help fund city services including public safety and road repairs.

“Disney, Hulu and Netflix have long withheld statutorily required payments to cities throughout Texas, depriving them of fees that help fund essential city services,” said Steven Wolens, a principal with the Dallas-based McKool Smith law firm, which filed the suit on behalf of the cities.

Rowlett is seeking the reimbursement of annual franchise fees, as well as interest, since Disney, Hulu and Netflix began streaming their platforms in Texas in 2007, 2011 and 2019, respectively.

McKool Smith is co-counsel on the lawsuit with Austin-based Ashcroft Sutton Reyes and St. Louis-based Korein Tillery. Additional cities are expected to join the lawsuit.

Netflix & Co. were able to successfully argue that they held no specific “certificate of franchise authority” within the plaintiff cities.

“It is not the province of this court, or courts anywhere, to read words out of a statute,” Judge Schroeder said, as reported by LawStreet.com.

Judge Schroeder dismissed the complaint “without prejudice” subject to refiling “should the defendants become holders of state-issued certificates of franchise authority.”

With news spreading about a Texas grand jury indicting Netflix for allegedly promoting “lewd visual material” of a child in the French-language movie, Cuties, the district attorney of Tyler County is doubling down on the criminal charge.

A summons was served on Netflix’s corporate headquarters by Texas Rangers on Oct. 1. Conviction on the felony charge requires a mandatory jail sentence, according to Texas state law.

Tyler County DA Lucas Babin Oct. 6 issued a press release stating that his job is to keep communities in the county safe. Babin said that in his office it is not uncommon to confront cases involving underage children, adding that after watching Cuties, he knew there was “probable cause” to pursue the matter under Section 43.262 of the Texas Penal Code.

“The legislators of this state believe promoting certain lewd material of children has destructive consequences,” Babin said. “If such material is promoted on a grand scale, isn’t the need to prosecute more, not less?”

In a prior statement, Netflix, which acquired streaming rights to the award-winning Cuties at the Sundance Film Festival, said the film is a social commentary against the sexualization of young children — a point of view shared by the film’s director Maïmouna Doucoure.

“All defendants are presumed innocent until proven guilty,” concluded the DA’s statement.

Netflix shares were up slightly in early Nov. 7 trading.

A Texas grand jury has indicted Netflix on a single felony charge: “promotion of lewd visual material depicting a child” regarding the French-language coming-of-age movie Cuties.

The criminal complaint, filed Sept. 23 in the 1A District Court of Tyler County in the state of Texas, was posted on the social media page of Matt Schaefer, a Republican member of the Texas House of Representatives.

The complaint, which calls out co-CEOs Ted Sarandos and Reed Hastings, alleges Netflix and management “knowingly promote visual material, which depicts the lewd exhibition of the genitals or pubic area of a clothed or partially clothed child who was younger than 18 years of age at the time the visual material was created, which appeals to the prurient interest in sex, and has no serious literary, artistic, political or scientific value.”

The complaint alleges the movie’s values act against “the peace and dignity of the state” of Texas.

In a statement, Netflix said Cuties is a social commentary against the sexualization of young children — a point of view shared by the film’s director Maïmouna Doucoure. 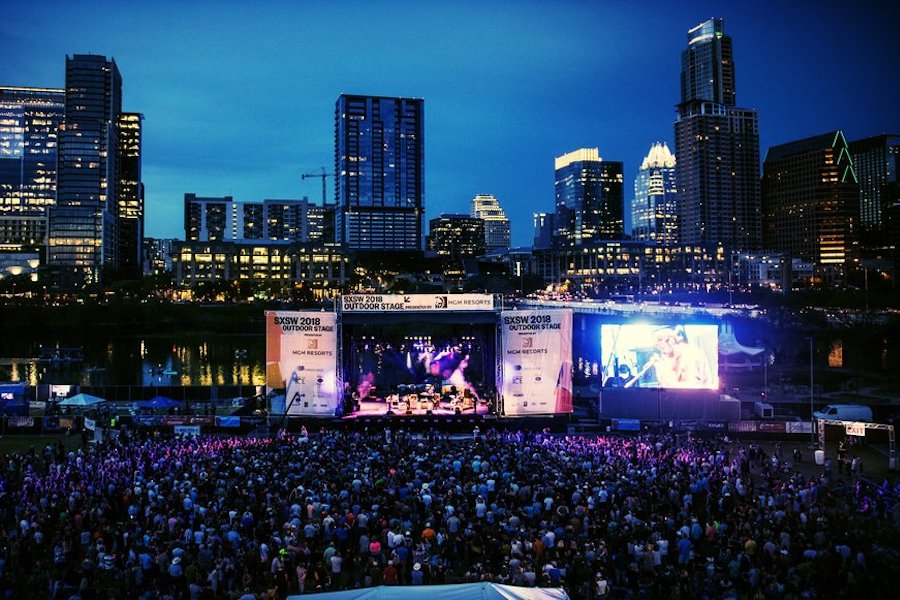 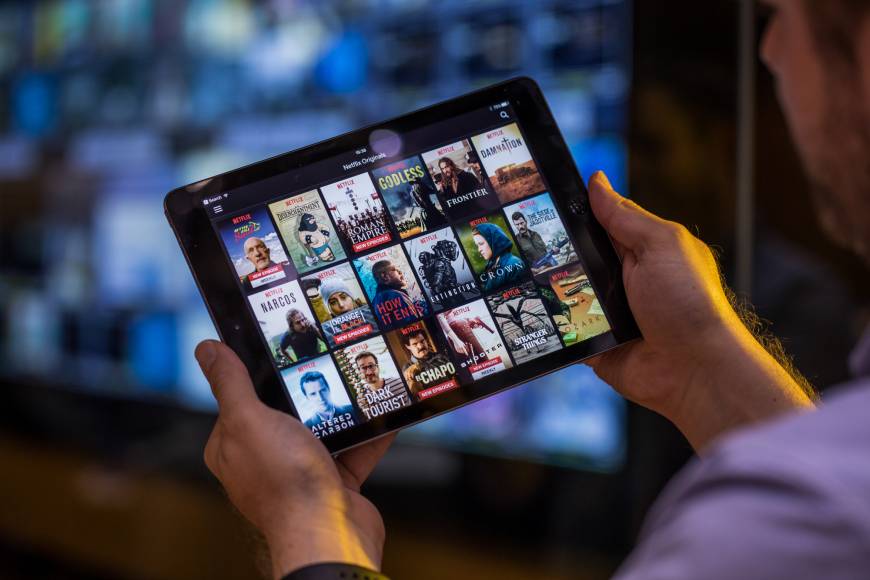