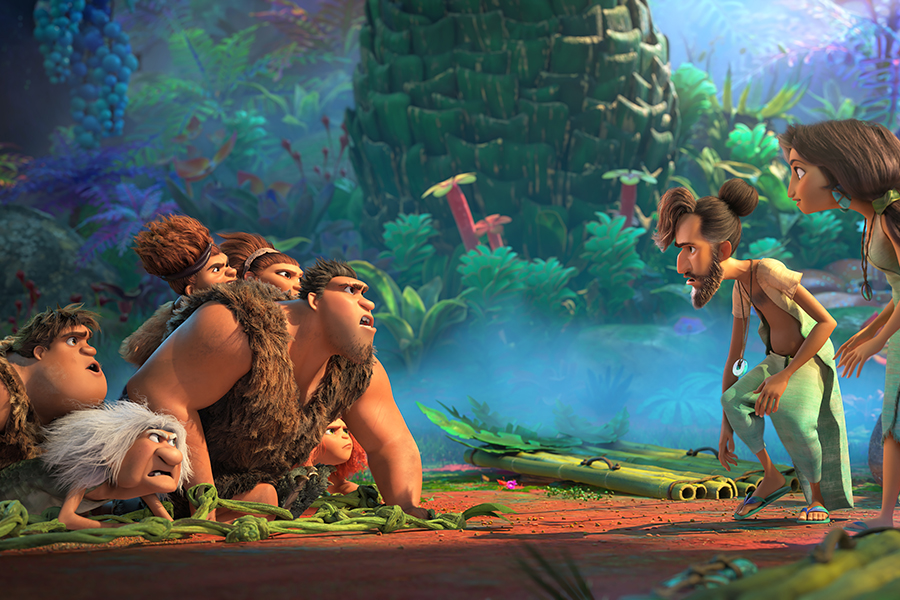 Texas Killing Fields, a crime drama starring Jeffrey Dean Morgan, was the top AVOD title; Free Guy, the Ryan Reynolds action comedy, was the top TVOD release; and the animated kids’ movie The Croods: A New Age was the top disc rental of 2021.

The year 2022 marks the 20th anniversary of Redbox, which went public last October in part to fuel its content spend. The company continues to offer disc rentals at its nearly 40,000 red kiosks outside, or inside, supermarkets, convenience stores, and mass merchants such as Walmart.  But its main focus these days is digital, including Redbox on Demand, where consumers can rent or buy movies and TV shows either through the Redbox website or apps that are now available on Roku, Samsung, VIZIO, LG, Xbox, PlayStation, iOS, Android, and many other platforms. Also available through the Redbox website and app is an AVOD streaming service where consumers can watch thousands of movies for free.

“In 2021, we continued to see growth in our streaming services and our kiosks remain very popular with our customers,” said Galen Smith, CEO of Redbox. “2022 will be a big year for Redbox as we accelerate our digital businesses and celebrate 20 years of bringing the best in entertainment to millions of customers.”