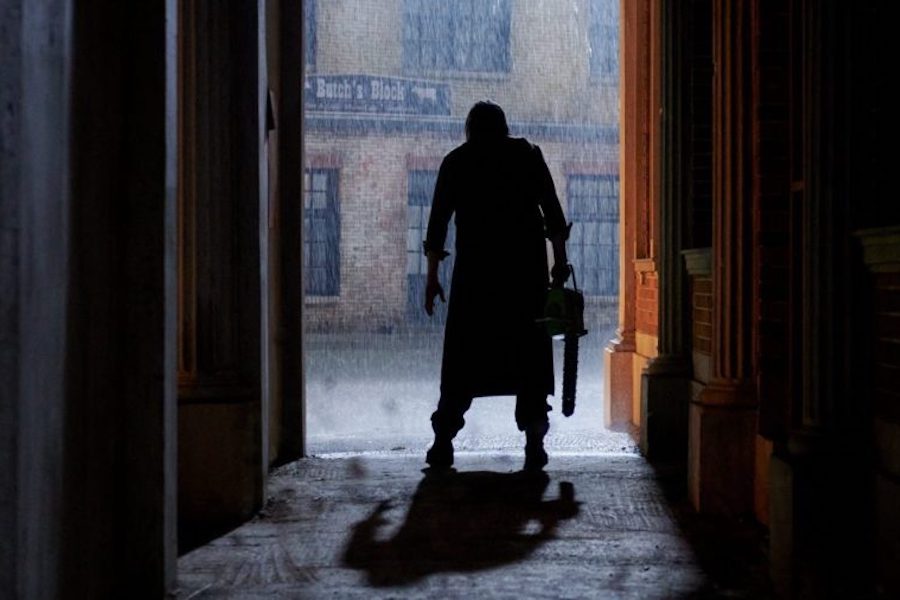 Leatherface who? A new generation of teenagers making bad decisions against a chainsaw-wielding sociopath was no match for a young scheming conwoman duping New York high society, or women scorned by a serial dating thief.

The Tinder Swindler topped the film list for the third week in a row with 34.4 million hours viewed across 92 countries. “Anna” also bested Tall Girl 2, which generated 21.7 million hours across 86 countries in its second week of release.

Still, Netflix’s take on the 50-year-old “Massacre” movie franchise was the No. 1 streamed movie in the United States, topping 2013’s Despicable Me 2 with 11.5 million hours, and the 2019 animated feature Abominable with 8.9 million hours. The documentary Downfall: The Case Against Boeing debuted at No. 8 in its first week with 7.4 million hours viewed.

In addition to Julia Garner’s portrayal of the alleged German heiress Anna, among English-language episodic programming, season two of “Love is Blind” was streamed 58.9 million hours in its second week release across 54 countries, followed by season two of “Sweet Magnolias,” with 29.7 million hours across 34 countries.