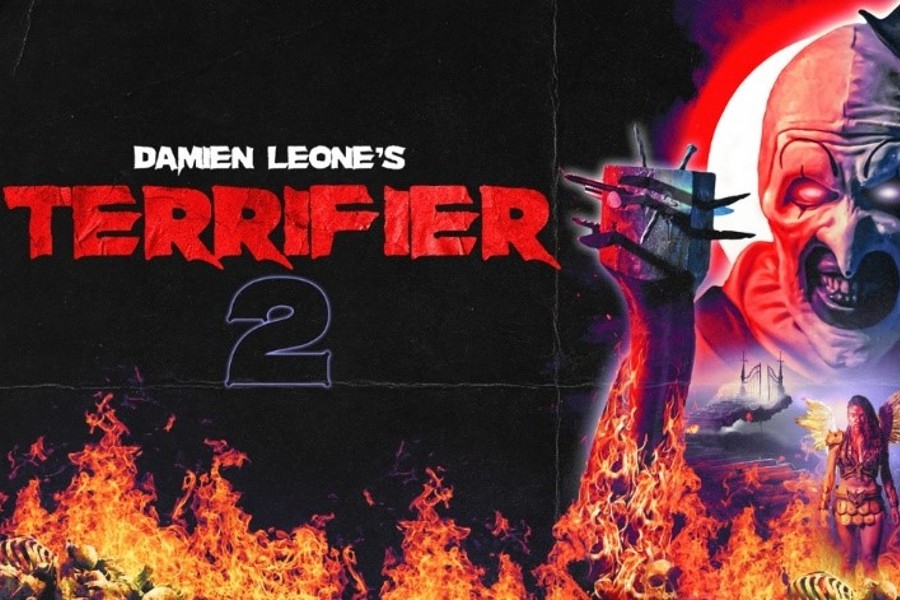 Cinedigm Nov. 18 announced it has seen a record number of subscriber sign-ups for its horror streaming service Screambox following the launch of Terrifier 2 on the platform. Launched on Oct. 31, the release of Terrifier 2 has led to the fastest pace of subscriber acquisitions, with Screambox subs up 144% over the past two weeks.

Up against studio heavy hitters such as Nope and Ticket to Paradise, Terrifier 2 has carved out its place among the week’s top performers on transactional video-on-demand (TVOD), finding itself in the Top 10 after just a couple of days on the market. The movie landed No. 2 on Vudu, No. 5 on Google Play and No. 7 on Apple TV.

The results follow the movie’s successful theatrical run that generated $11 million. Terrifier 2 not only defied industry expectations, but the standard theatrical lifecycle jumping +28% from week 1 to 2, +70% from week 2 to 3 and +8.5% from week 3 to 4.

“Terrifier 2 continues to buck all conventions with its incredible subscriber and transactional performance,” Erick Opeka, chief strategy officer of Cinedigm, said in a statement.

Opeka said the movie underscores Cinedigm’s evolved distribution strategy that focuses on multiple paths of monetizing movies and shows ahead of and during their premiere on streaming.

“We think this model not only allows us to bring new release titles more cost-effectively to our streaming services but also drives far greater awareness of new series than what would otherwise be possible,” he said. “We look forward to expanding this proven model to theatrical and digital releases for our streaming portfolio including Fandor, Midnight Pulp, Asian Crush, and many more.” 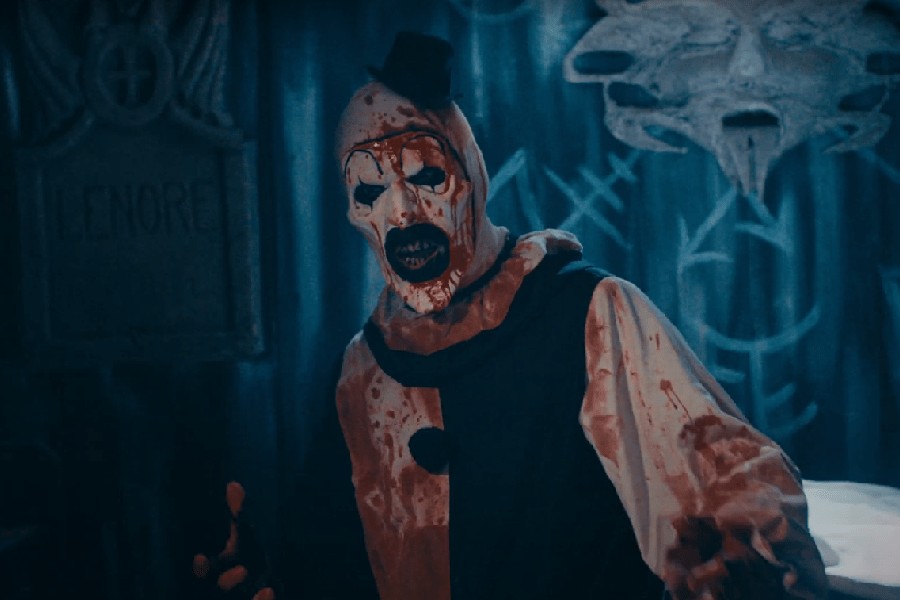 Distributed by the home entertainment company’s Bloody Disgusting unit, Terrifier 2, which opened the weekend of Oct. 6-9 with $805,000 in ticket sales, is being shown across almost 3,000 theaters.

The title is the latest smaller-budget horror movie (along with Paramount Pictures’ Smile, A24’s Pearl, X, Bodies Bodies Bodies, and Sony Pictures’ The Invitation) to more than hold its own against bigger budget releases such as Universal Pictures’ Halloween Ends, The Black Phone and Paramount’s Scream.

Separately, Lionsgate’s Prey for the Devil opened to an estimated $7 million over the Halloween weekend at 2,980 locations. According to a studio rep, the film’s debut is in line with expectations, has a low production budget and is well positioned to benefit from the continued strong demand for horror fare.

Indeed, the horror genre, with about $1.1 billion in box office revenue in 2019 and an estimated $2.3 billion in global revenue, remains one of the most popular and profitable genres in the entertainment industry today.

But bigger doesn’t always mean better, according to Brad Miska, managing director at Bloody Disgusting, who admits the movie’s box office success might be a surprise, but after seeing the film knew the horror community would fall in love with it.

“Movie fans are so desensitized by big studio horror, and the film offers something unique for the first time in nearly 50 years: the promise of danger,” Miska said.

“We are sure fans will be coming back again and again to see the iconic Art the Clown and everyone’s new final girl Sienna,” Miska said. 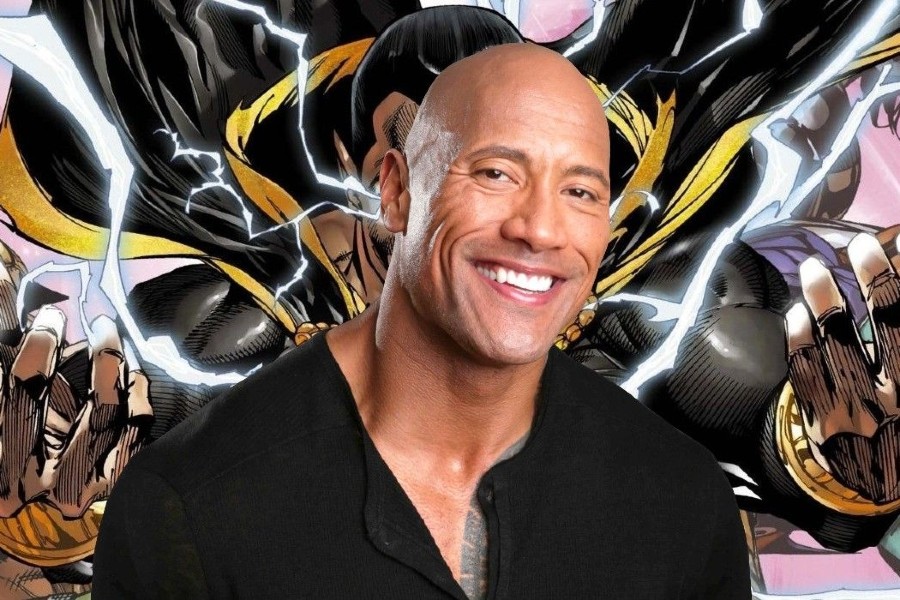 In the runner-up position for the second weekend was Universal Pictures’ romantic comedy Ticket to Paradise, starring Julia Roberts and George Clooney, with a Projected $10 million in revenue, $33.7 million in North American revenue, and $119 million globally.

Befitting the Halloween weekend, several other horror-themed movies resonated among moviegoers, including Paramount Pictures’ sleeper hit Smile with $5 million in ticket sales to push its North American tally past $92 million; $176 million globally. Universal’s Halloween Ends is set to sell another $3.8 million worth of tickets to bring its North American tally to $60 million, and $90 million globally. The movie has been streaming for free to Peacock Premium subscribers since its theatrical debut.

Finally, Cinedigm’s low-budget slasher film Terrifier 2, which is distributed through the home entertainment company’s Bloody Disgusting business unit, added another $1.8 million in revenue across 1,550 screens to up its tally past an impressive $7.6 million. The movie was reportedly produced for $250,000.