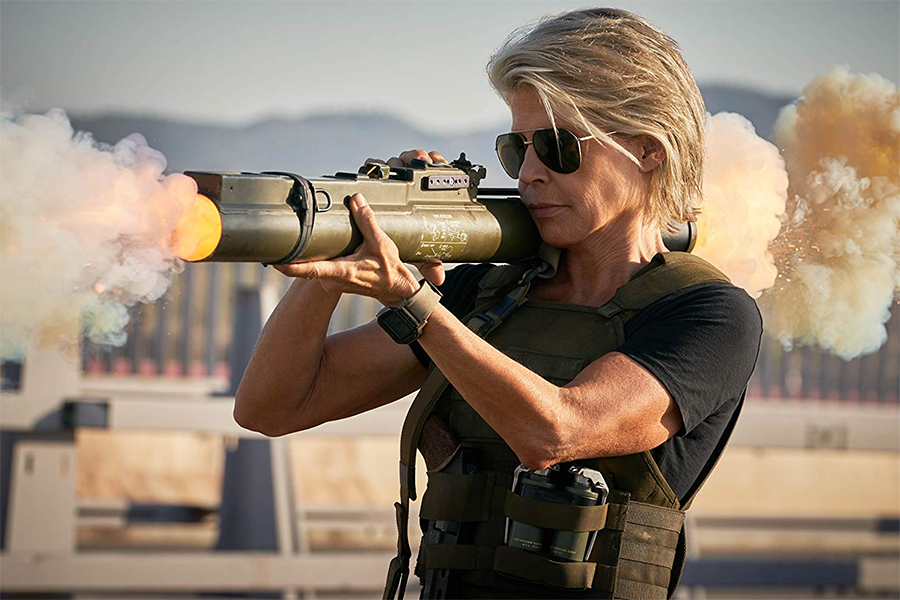 Consumers love catalog and Miramax movies. That’s the bottom line as Paramount Pictures Nov. 6 reported that sales of packaged-media and transactional digital movies reached $533 million, which is up 13.8% from revenue of $468 million during the previous-year period. In the quarter, revenue topped $150 million, essentially flat with the $153 million generated in the previous-year period.

On the flipside, the famed studio generated just $6 million at the box office, underscoring ongoing fiscal challenges to the theater business due to the coronavirus pandemic. For the nine months of the fiscal year, revenue is down 58% to $176 million, from $418 million in the previous-year period. Parent ViacomCBS deemed theatrical revenue “immaterial” due to the closure or reduction in capacity of movie theaters in response to COVID-19.

To CEO Bob Bakish, the immediate future for Paramount lies in the 2021 rollout of SVOD platform Paramount+ and recent unification of ViacomCBS’s global streaming organization.

“Our company’s transformation is ahead of schedule and we are incredibly excited by the opportunities ahead,” Bakish said in a statement. 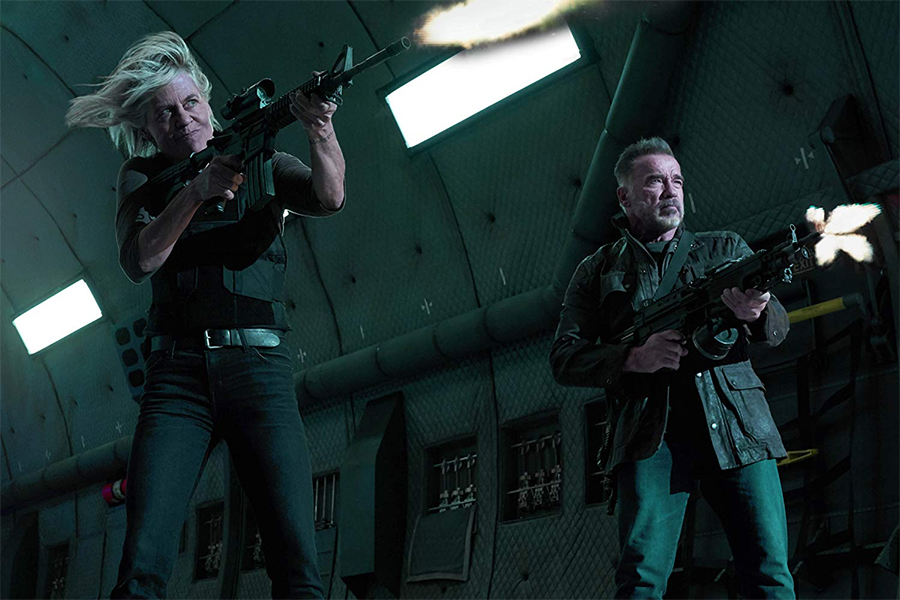 Paramount’s Terminator: Dark Fate took over the No. 1 spot on Redbox’s kiosk disc rental and On Demand charts the week ended Feb. 2.

The sixth “Terminator” film and latest reboot of the franchise earned $62 million at the domestic box office.

The previous week’s top title, Sony Pictures’ Zombieland: Double Tap, slipped to No. 2 on both charts.

Paramount’s Gemini Man slipped to No. 3 on the disc chart and No. 5 on the digital chart.

Warner’s Joker was No. 4 on both charts.

The new Harriet Tubman biopic Harriet, from Universal Pictures, debuted as the No. 5 disc rental and No. 3 on the On Demand chart. 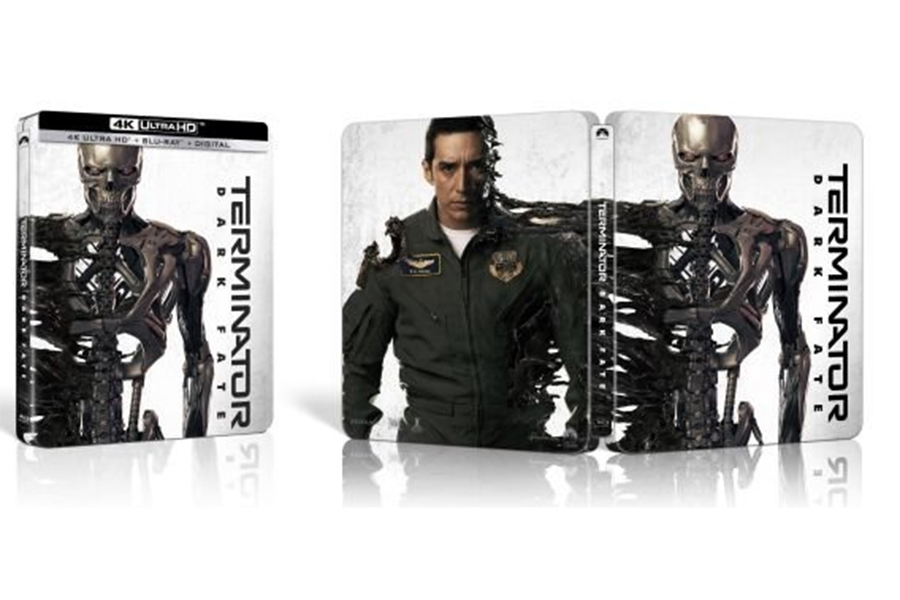 The sixth film in the “Terminator” franchise will be available through digital retailers on Jan. 14. Two weeks later, on Jan. 28, the film will become available on Blu-ray Disc, DVD and 4K Ultra HD Blu-ray. The Blu-ray Disc, 4K Ultra HD, and digital releases come with over an hour of bonus content, including deleted and extended scenes, in-depth featurettes taking fans through the process of reimagining the world after Judgment Day, a look at the climactic final showdown, and a visual effects breakdown.

In addition, the digital release will include access to two more featurettes and previsualization sequences showing how the action was planned out prior to filming.  Select digital platforms also will offer film commentary by director Tim Miller and editor Julian Clarke, as well as an introduction and commentary on the deleted scenes

The 4K Ultra HD disc and 4K Ultra HD digital releases feature Dolby Vision.  The film also boasts a Dolby Atmos soundtrack remixed specifically for the home to place audio anywhere in the room, including overhead.  In addition, both the 4K Ultra HD and Blu-ray combo packs include access to a digital copy of the film.

Terminator: Dark Fate takes place decades after Sarah Connor (Linda Hamilton) prevented Judgment Day. A lethal new Terminator is sent to eliminate the future leader of the resistance. In a fight to save mankind, battle-hardened Sarah teams up with an unexpected ally (Arnold Schwarzenegger) and an enhanced super soldier to stop the deadliest Terminator yet.