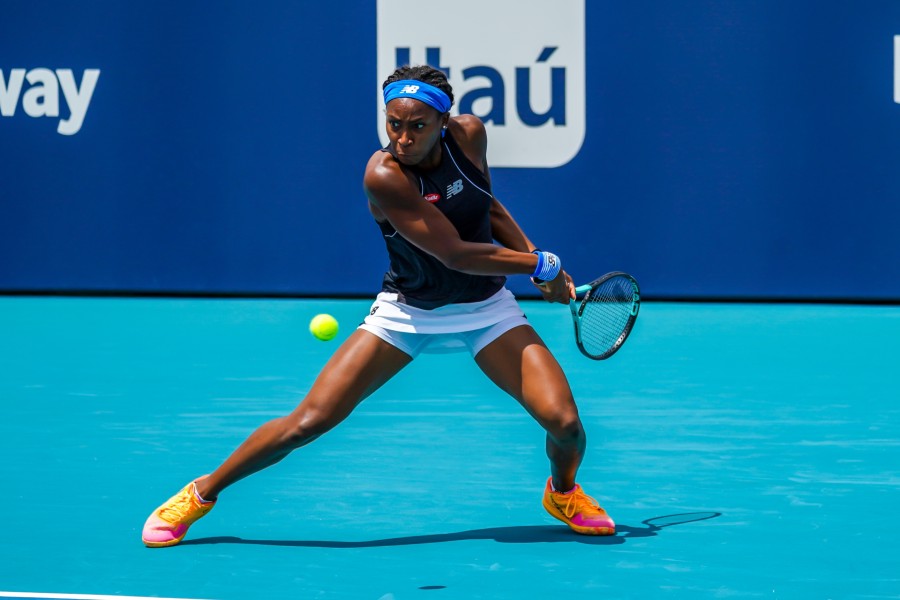 Since its streaming video inception, Netflix has steadfastly refused to consider offering live sports to its global subscribers, citing the unending escalating rights associated with major sports such as the MLB, NFL, NBA, NHL and MLS, among others.

That mindset is changing as co-CEO Ted Sarandos hinted during last month’s fiscal call when he said the SVOD behemoth would consider live sports if there was a commensurate profit margin attached. At the same time, don’t necessarily expect the No. 1 SVOD platform to enter into the current NBA rights bidding war as it favors acquiring rights to lesser sports it feels it can help grow through the Netflix brand.

Indeed, Netflix has significantly increased U.S. interest in Formula One auto racing in part due to its successful “Drive to Survive” original reality series. But the streamer lost out to Disney’s ESPN for the U.S. rights after the multichannel platform agreed to pay a record $85 million annually — up a staggering 1,600% from the $5 million ESPN paid in 2018.

The Wall Street Journal, citing sources familiar with the situation, reported that Netflix unsuccessfully bid on exclusive European rights to the ATP tennis tour, Women’s Tennis Association, and select European bicycle racing events. The streamer also was in negotiations to buy the World Surf League but could not come to an agreement on a purchase price.

Unlike most video entertainment, live sports have a built-in viewership base that can’t be ignored. Data from Insider Intelligence contends there are 160 million viewers in the U.S. watching at least one a month. Netflix has more than 73 million North American subscribers.

Amazon’s Prime Video platform began its exclusive distribution of the NFL’s “Thursday Night Football” game, a deal the streamer paid the NFL a record $1.2 billion annually for over the next 11 years. Amazon says the pact has thus far been a success. At the same time, the New York Yankees generated some bad press in September when Apple TV+ was the only platform available on Friday night to watch team member Aaron Judge’s attempt to break the American League’s single-season record of 61 home runs set by Roger Maris in 1961. Judge failed but did break the record on Oct. 4 in a game against the Texas Rangers.

“No other category of content comes with an existing audience that has to watch it live,” Lee Berke, CEO of LHB Sports, Entertainment & Media, told the Journal. 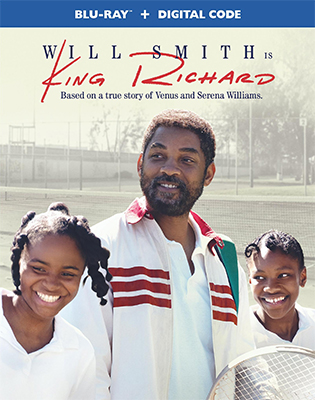