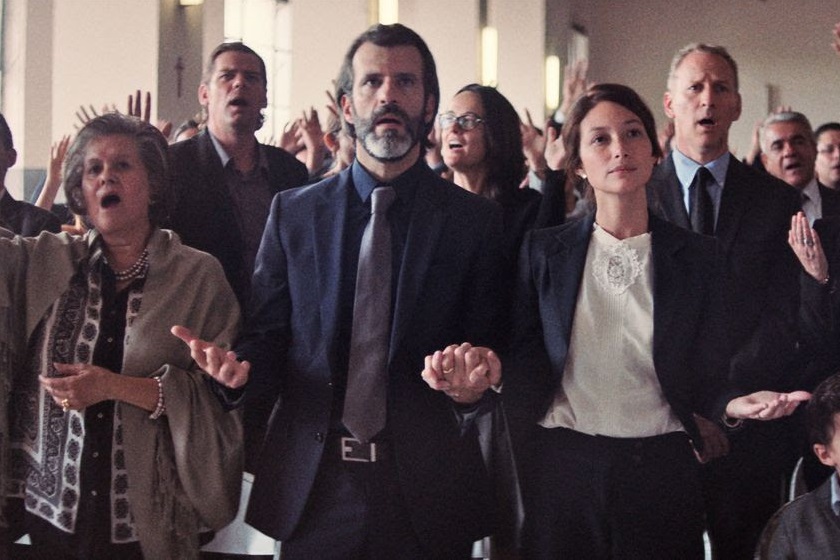 It will be available on DVD and digitally on iTunes, Amazon, and Vudu at a suggested retail price of $24.95. 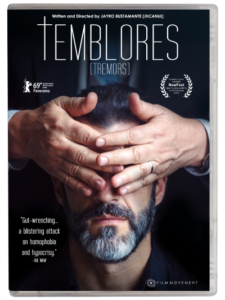 The film follows the story of Pablo, a 40-year-old married father of two and devout Christian man living in Guatemala City, as he announces he intends to leave his wife for another man.

As Pablo tries to acclimate to his new life in the city’s gay subculture, his ultra-religious family does everything in its power to get their prodigal son, husband, and father back.  He is faced with the dilemma of having to choose between himself and his family as well as the conflict between his feelings and beliefs.

Bonus features include a behind-the-scenes featurette as well as Black Hat, a bonus short film by Sarah Smith about a seemingly pious Hasidic man living a secret double life who misplaces his black hat, causing his two separate lives to collide in a way he never imagined.