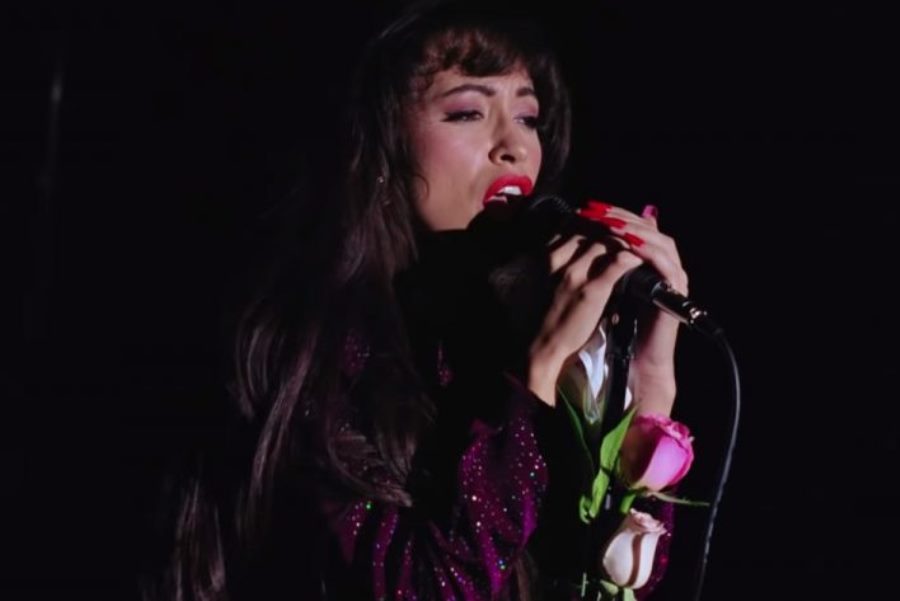 Netflix will release original series “Selena: The Series,” about late Tejano pop singer Selena Quintanilla, on Dec. 4. The SVOD pioneer made the announcement on social media.

Quintanilla was shot and killed on March 31, 1995, by Yolanda Saldivar, manager of Selena’s boutiques and fan club, who allegedly had been embezzling money and was confronted by the singer.

The announcement comes the day after Netflix said it was canceling the fourth and final season of “GLOW,” due to COVID-19 effects on production. The streamer also shuttered “Teenage Bounty Hunters” after one season. The series launched in August.