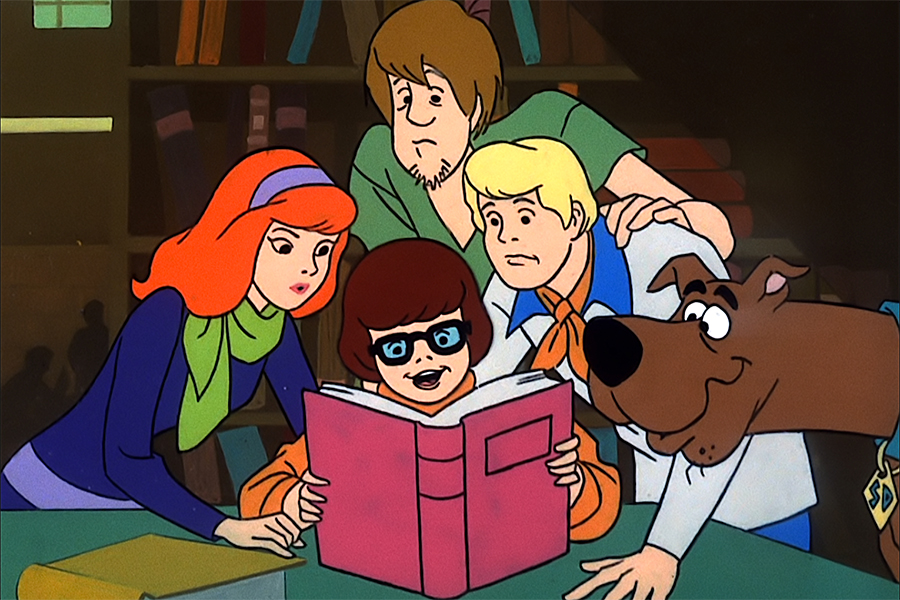 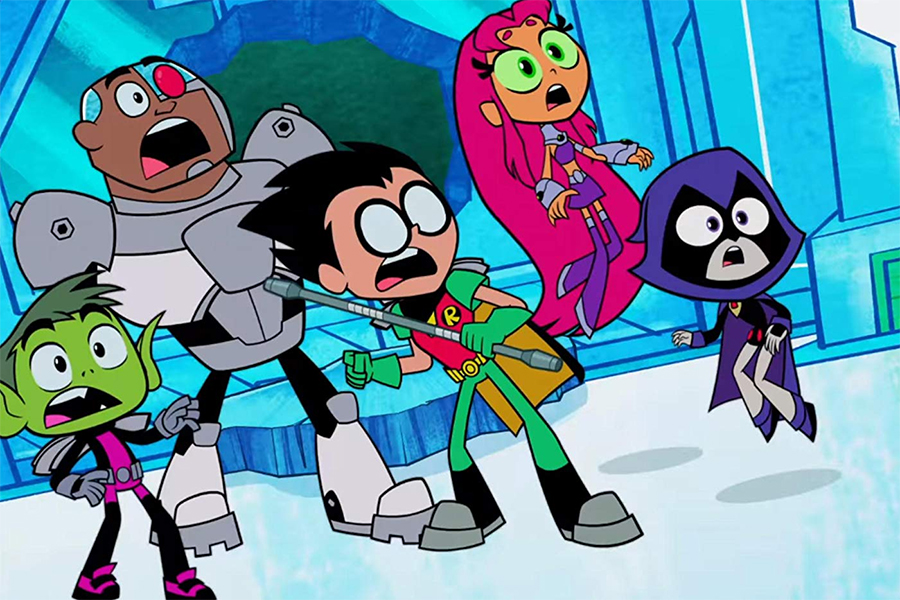 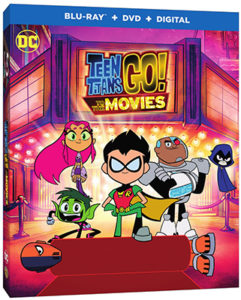 Based on the Cartoon Network series “Teen Titans Go!,” the movie finds Robin leading the Teen Titans to Hollywood on a quest to get a superhero movie of their own.

Reprising their roles from the series are Greg Cipes as Beast Boy, Scott Menville as Robin, Khary Payton as Cyborg, Tara Strong as Raven, and Hynden Walch as Starfire. The voice cast also includes Will Arnett and Kristen Bell.