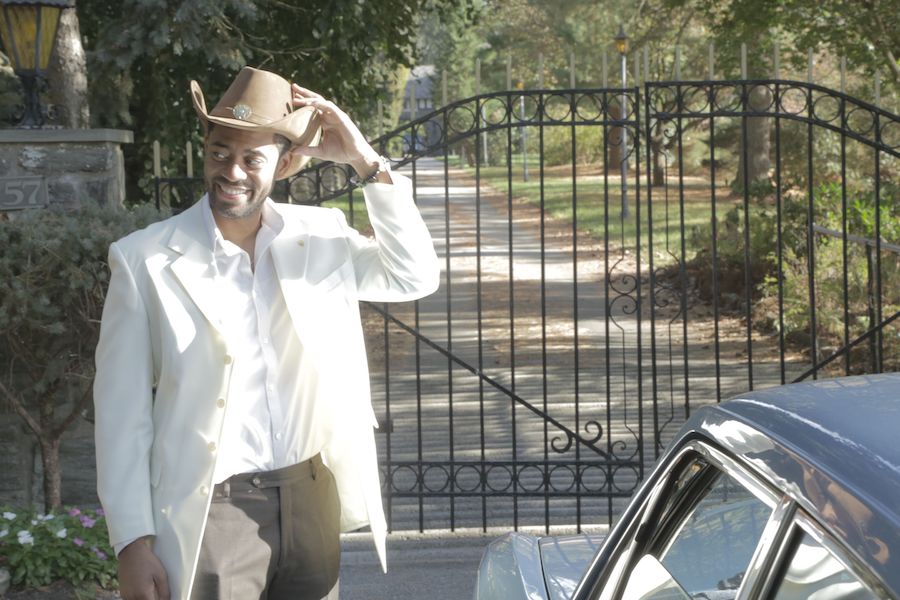 Teddy Pendergrass — If You Don’t Know Me, the story of the R&B star, will come out on DVD, Blu-ray Disc and VOD Aug. 23 from MVD Entertainment Group.

On the brink of global super-stardom when tragedy struck, the story of Pendergrass is a tale with surprising twists and turns and an intimate portrait of one of the greatest singers of his generation. It also tells how Teddy fought for the rights of African-American artists in a 1970s music industry prejudiced against black performers and reveals how, aged just 31, Pendergrass overcame terrible tragedy to get back on stage against all the odds.

The film’s world premiere at the Philadelphia Film Festival (his home city), resulted in an Audience Award and a nomination for the Pinkenson Award. It also aired on Showtime in the United States.

Director and BAFTA award-winner Olivia Lichtenstein conceived, researched and directed the film, which reveals Teddy’s meteoric rise from his tough childhood in Philadelphia to become the lead singer of Harold Melvin and the Blue Notes.