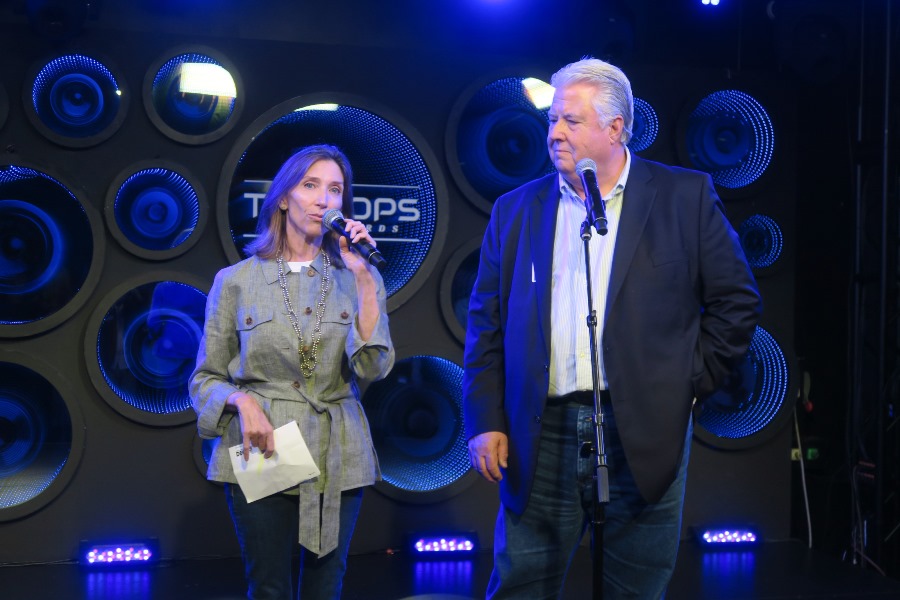 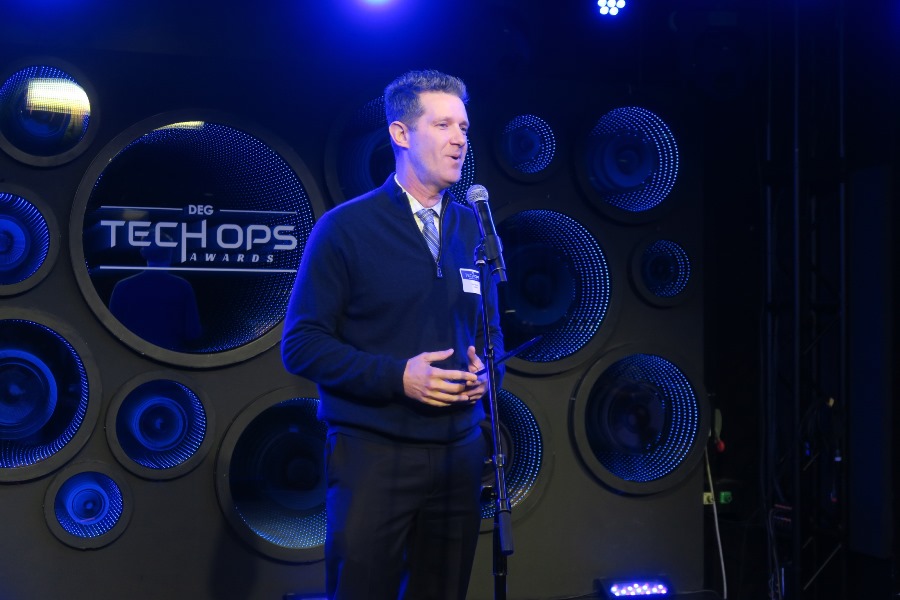 DEG: The Digital Entertainment Group announced the winners of its TechOps Awards at a ceremony in Los Angeles Oct. 12.

“It is DEG’s pleasure to produce our second annual — and first in-person! — TechOps Awards for all these often-unsung innovators in our industry whose mission it is to enable and constantly improve content delivery to consumers in best quality when and where they want to enjoy it,” said Amy Jo Smith, DEG president and CEO.

The award honors an individual or team that has demonstrated leadership, implementing something technically that had an impact on the business. Recipients have demonstrated leadership and significantly contributed to a recent project or other engagement within the last two years in the technology and operations function.

The award honors cross-industry teams (representing two or more companies) who demonstrate excellence in collaboration, communication, and technical execution with an impact on operational efficiencies in order to achieve a common goal.

The award honors a team that identified a problem and created a novel solution.

The award honors an individual who demonstrates an attitude of excellence, helps others, encourages teamwork, leads by example, and goes “above and beyond” the expectations of their job/duties to meet the needs of the industry while executing solutions to everyday challenges.

The Technology Achievement Award honors adoption/leadership/engagement in the technology and operations function. Recipients have demonstrated a technical achievement and significantly contributed to the realization of technological advancements.

The award honors and recognizes an individual or team that has demonstrated consistent results in technology leadership, technology achievement, or technology innovation.