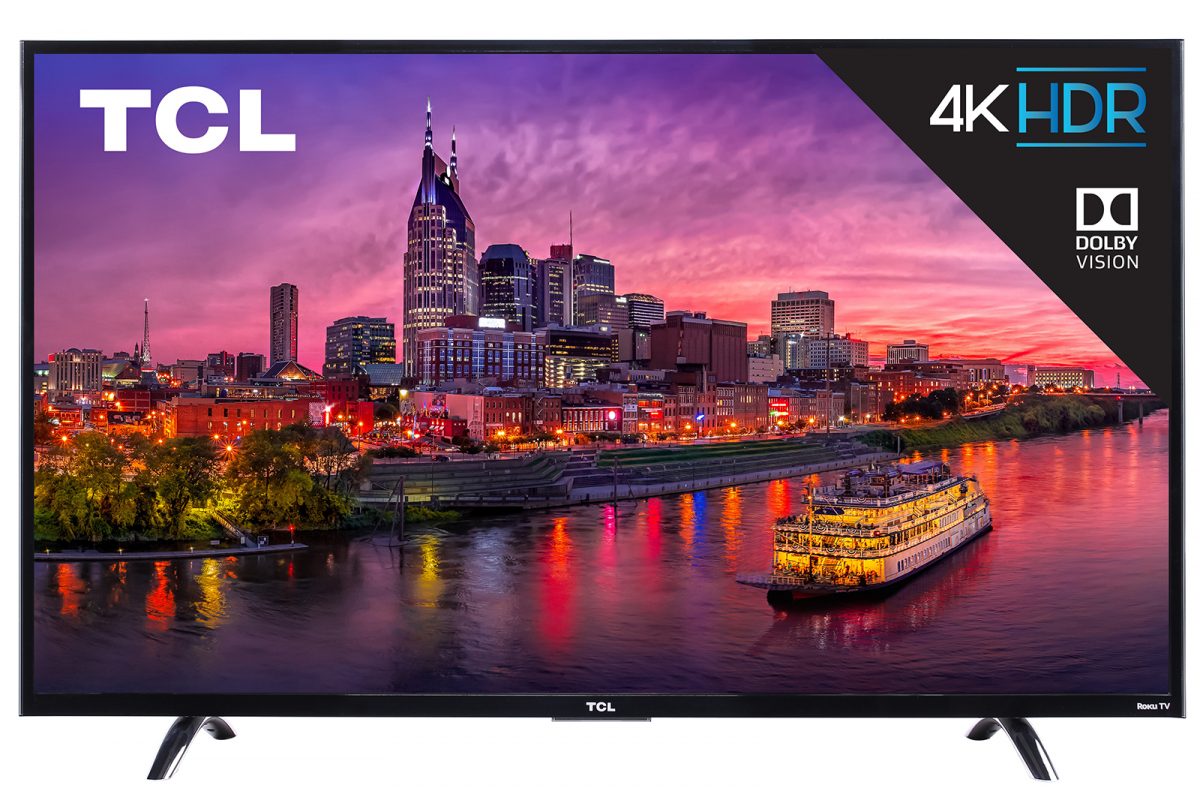 Cinedigm announced that 11 of its free, ad-supported streaming services are now live on TCL Channel, the streaming entertainment service from Chinese consumer electronics brand TCL, on select smart TVs in North America. Introduced in North America in 2014, TCL is now the second-largest TV brand in the United States, in addition to being the manufacturer of Roku-branded TVs.

TCL Channel is a family entertainment hub featuring a hand-picked collection of ad-supported free movies, TV shows and streaming channels. The platform features drama, reality, comedy and variety from around the world, free with no subscription required.

“TCL has quickly risen to be one of America’s most popular consumer electronics brands, and we are excited to be one of the top suppliers on the TCL Channel” Erick Opeka, chief strategy officer and president of digital networks at Cinedigm, said in a statement. “Smart TVs are at the epicenter of the streaming revolution, and TCL’s expansive install base will bring our networks to tens of millions of new users.”