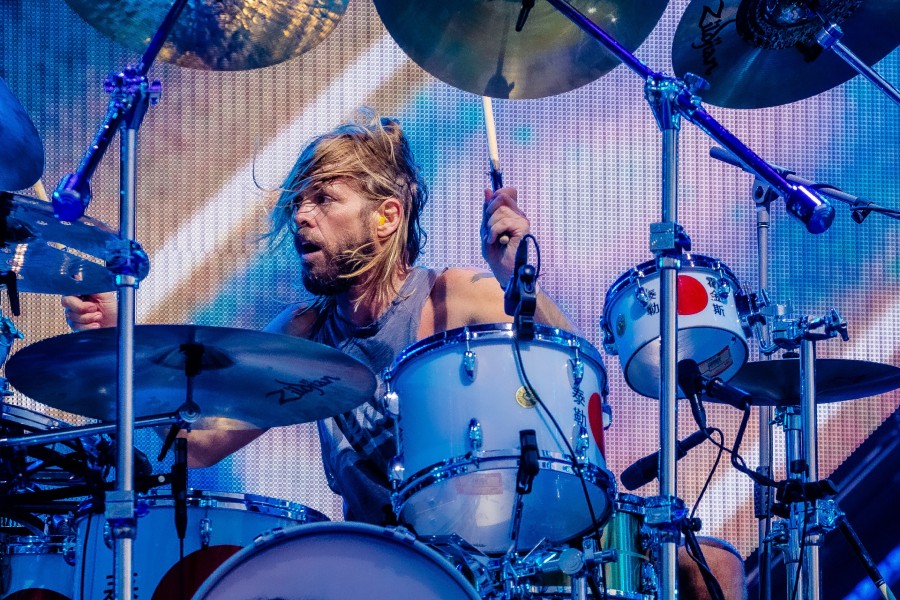 Paramount will join forces with Foo Fighters and the Hawkins family to present the all-star global music event, The Taylor Hawkins Tribute Concert, across the global media and entertainment company’s portfolio of broadcast, cable, streaming and digital brands.

The concert will be live-streamed Sept. 3 at Wembley Stadium in London, directed by Joel Gallen and produced by Emer Patten for EP-PIC Films & Creative. The event is slated to feature the biggest names in music joining together in celebration of the life, music and love of Hawkins, the former Foo Fighters drummer who died March 25 at age 50 from a suspected drug overdose in Bogota, Colombia.

“Music is a powerful connector, and we are honored to commemorate Taylor Hawkins’ enduring legacy by bringing together Paramount’s portfolio of brands and assets to build even deeper connections with his global fan base,” Bob Bakish, CEO of Paramount, said in a statement. “From our broad mix of platforms to the universal strength of our brands, Paramount is uniquely positioned to maximize the reach and impact of content worldwide, and we look forward to sharing this meaningful music experience with audiences across every touchpoint.”

Bruce Gillmer, president of music, music talent, programming & events, Paramount and chief content officer, music, Paramount+, said Hawkins was one of the most passionate super fans of the music world.

“His infectious energy and unique talent will continue to live on through his vast body of work,” Gillmer said. “We look forward to leveraging Paramount’s global scale to mirror Taylor’s worldwide impact through this special tribute concert for audiences everywhere.”

On-demand access will be available globally via Paramount+ on Sept. 3 and on Pluto TV and MTV TV VOD starting the week of Sept. 5.

Special editions of the concert will air in prime time across Paramount’s broadcast and cable channels globally:

MTV will also air the one-hour special across its channels around the world starting in Latin America on Sept. 3 and other international territories on Sept. 4, followed by an extended two-hour compilation that will air globally in September.