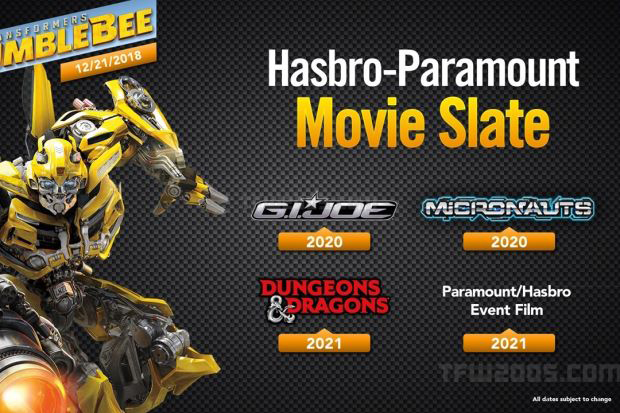 Hasbro Oct. 22 reported a 20% increase in entertainment, licensing and digital segment revenue to $115.8 million compared to $96.8 million in the previous-year period.

Hasbro owns the rights to the “Transformers,” “G.I. Joe,” “Dungeons & Dragons” and “Micronauts” brands on which Paramount bases much of its theatrical slate.

Netflix is reportedly on board to produce the “Magic” feature film after a previous deal with 20th Century Fox never materialized.

Entertainment, licensing and digital segment operating profit decreased 21% to $24.6 million versus $37.1 million in 2018. The decline was the result of several factors, including higher operating profit margin in Q3 2018, due to the multi-year digital streaming agreement for Hasbro television programming.

“The strategic opportunity to bring onboard the brands, capabilities and talent from eOne is compelling to our long-term prospects as a leading global play and entertainment company and we look forward to sharing more about our plans after the close,” Goldner said in a statement.

Universal Pictures Home Entertainment and eOne in March signed a multiyear, multi-territory distribution agreement whereby UPHE will serve as the home entertainment distributor of eOne’s content across both transactional physical and digital formats.

CFO Deborah Thomas said the company experienced higher shipping and warehousing expenses as a result of the disruption and shift of retailer order patterns from proposed tariffs.

“Hasbro’s global teams are executing within a dynamic trade environment that is impacting the timing of revenues, driving incremental expenses and putting upward pressure on our underlying tax rate,” Thomas said. 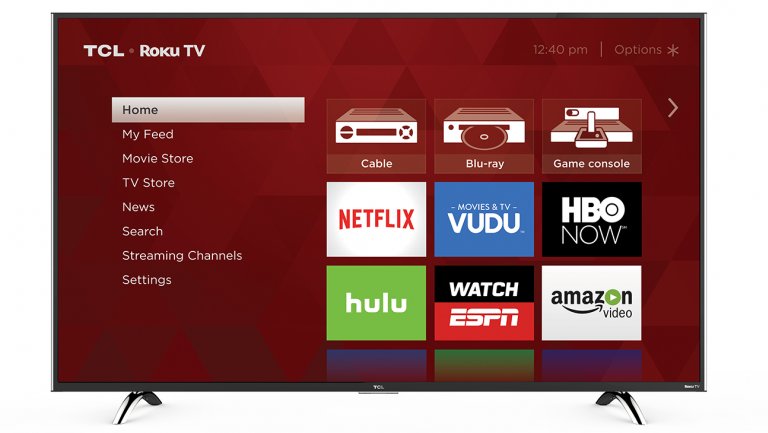 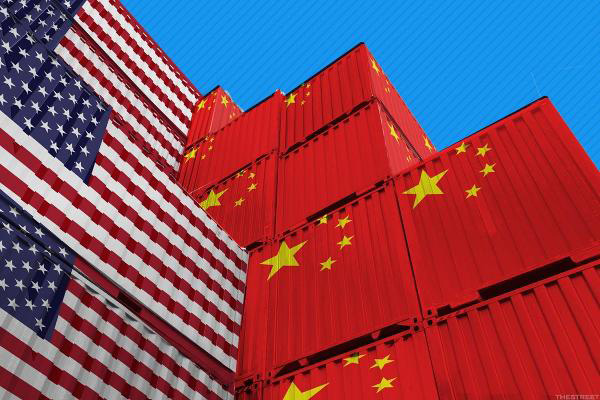 With President Trump Aug. 7 launching a second round of tariffs on 279 Chinese-manufactured products, or $16 billion worth of imports, Wood was asked on the fiscal call how tariffs could impact the cost of Roku TVs.

“They don’t appear to affect any of our products,” Wood said. “We have a lot of different TV manufacturers and they are not all in China.”

The Trump Administration is seeking to reduce the $376 billion trade deficit with China through 25% tariffs imposed on myriad products – excluding TVs – and materials manufactured in the People’s Republic of China– the world’s second-largest economy by GDP.

“It’s something that [could] change and so we’re monitoring it carefully,” Wood said.