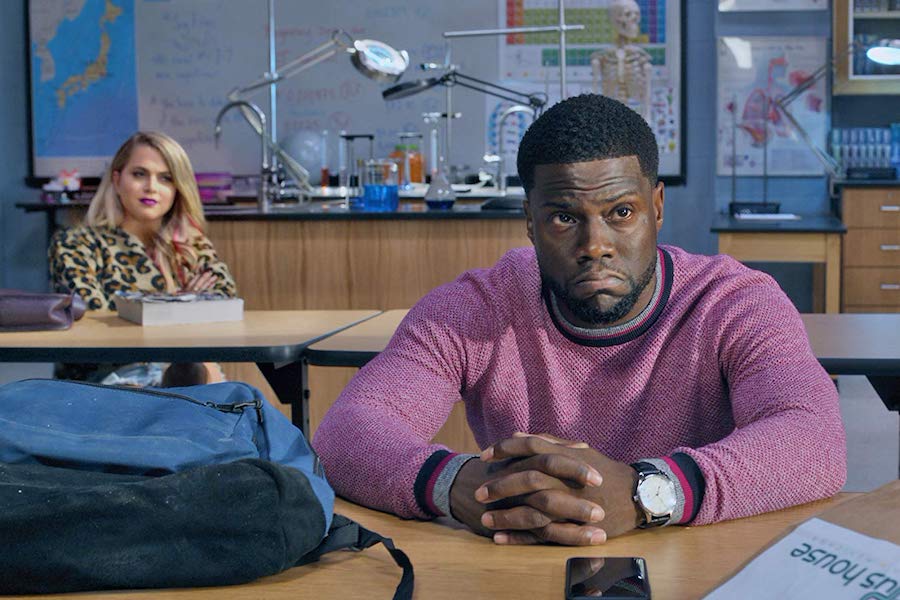 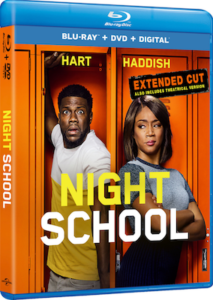 A successful salesman (Hart, Jumanji, Ride Along 1 & 2) sees his life turned around after getting fired for accidentally destroying his workplace. Forced to attend night school so he can finally get his GED and find another job, he soon finds himself amongst a group of misfit students, a teacher with no patience for class clowns (Tiffany Haddish, Girls Trip, Uncle Drew) and his high school nemesis-turned-principal (Taran Killam, Killing Gunther, Ted 2) who will strive to make sure he fails the course.

Bonus features on DVD include an extended cut, alternate opening and deleted scenes.

All releases include feature commentary with director Malcom D. Lee.