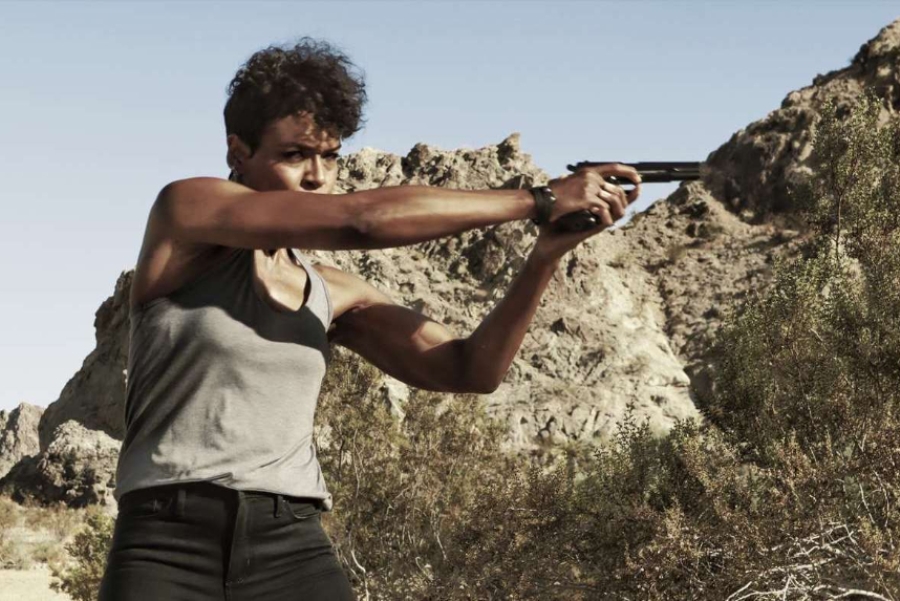 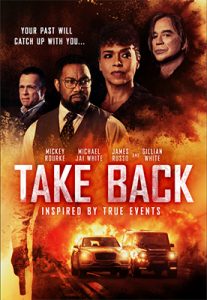 Shout! Studios will release the action thriller Take Back via VOD, digital retailers and in select theaters June 18.

Directed by Christian Sesma and written by Zach Zerries, Take Back tells the story of Zara (Gillian White) and Brian (Michael Jai White), who are living the perfect small-town life when Zara heroically foils a robbery and becomes headline news. This unwanted notoriety draws elements of Zara’s mysterious past back into her life, putting the lives of her family in danger. When Zara and Brian’s daughter is kidnapped by a sadistic gang of people traffickers led by the vicious Patrick (Mickey Rourke), the pair face a race against time to save her life. With Det. Chalmers (James Russo) also on Patrick’s trail, Zara and Patrick’s paths collide in a final stand-off in the desert.

Gillian White, who is most known for classic hits like How to Be A Player, Jackie Brown and, more recently, the Netflix film Welcome to Sudden Death, marks “the first black lead female martial arts action star in the history of film,” according to Shout!.