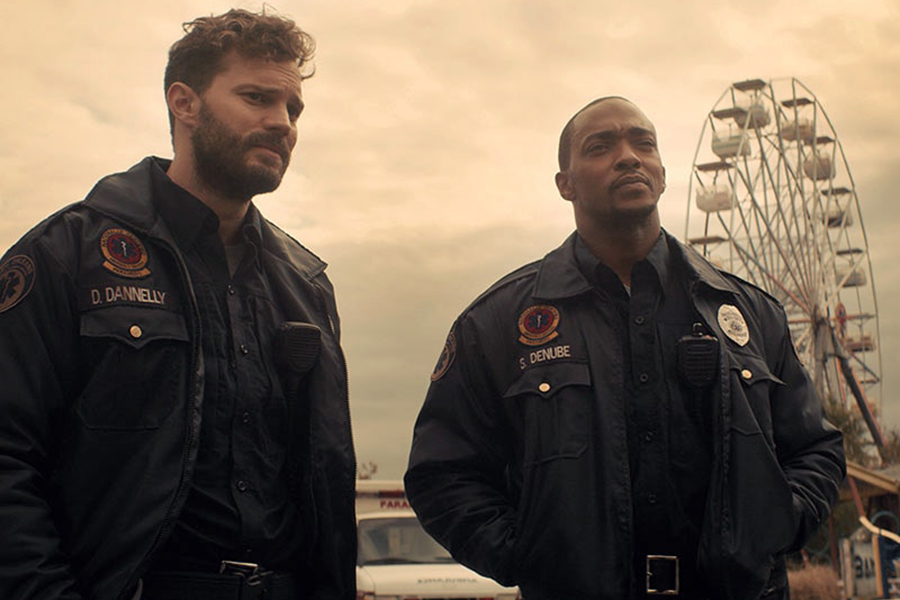 Well Go USA’s Synchronic took over the No. 1 spot on the Redbox disc rental chart the week ended Jan. 24. The sci-fi thriller, which earned about $636K in U.S. theaters, focuses on two paramedics who discover a drug that enables time travel.

The film was available for disc rental at Redbox a week before its wide street date of Jan. 26.

Debuting at No. 2 on the disc chart, which tracks DVD and Blu-ray Disc rentals at Redbox’s more than 40,000 red kiosks, was Paramount’s Wander. The thriller involves a paranoid private investigator looking into a conspiracy he believes killed his daughter. It was No. 10 on the Redbox On Demand chart, which tracks digital rental transactions.

Universal Pictures’ Honest Thief, which topped the disc chart the previous three weeks, dropped to No. 3 on that chart and No. 2 on the On Demand chart.

Universal’s The War With Grandpa, the No. 4 disc rental, rose to No. 1 on the On Demand chart.

Other newcomers to the top 10 disc list include, at No. 8, Paramount’s Dreamland, which stars Margot Robbie as a Depression era bank robber who attempts to escape a Texas manhunt by running to Mexico with the teen accomplice who falls in love with her; and at No. 10, Vertical Entertainment’s Parallel, about four friends working on a parking app who discover a gateway to alternate realities.

On the On Demand chart, Solstice’s Unhinged was No. 3 and Warner’s Tenet was No. 4.

No. 5 was Vertical Entertainment’s American Skin, about a black Marine veteran working as a school janitor who takes the law into his own hands after his son is killed by a police officer who is cleared of any charges.